Those that have fought with Syria will be welcome to the opportunities that reconstruction will bring, while those that fought against Syria will be shut out writes Al-Watan. 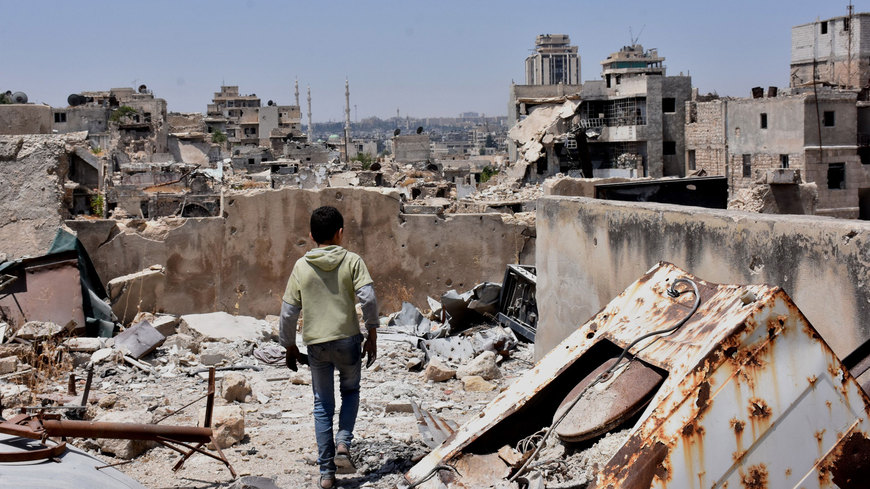 Syria stands at the threshold of the final stage of the defensive war which it has continued to pursue with its allies with competence and professionalism until victory was achieved. It is now preparing for the stage after the war and for reconstruction, to revive the economy and construction industry. Syria has long prided itself for being a country with skills and not indebted, like most countries in the world.

With the preparation for reconstruction, major problems and questions must be confronted. There are three main issues. First, selecting the partners in reconstruction; secondly, choosing the sources of funding, and third the schedule of priorities.

On the first subject, it is notable that many international entities and forces that participated in the aggression and destruction of Syria and expulsion of its people are now preparing themselves in the hope that they will also benefit from reconstruction. Logically, this is strange. How can those who were enemies and who worked their swords in Syria and participated in the siege of Syria and the strangling of its people through malicious measures they call sanctions — how can they be so bold, even insolent, as to enter the field of construction and make financial gains here?

Syria preempted this position and developed a simple formula: “Those who contributed to Syria’s steadfastness and the defensive battle will be partners in the battle of reconstruction.” Those who participated in the aggression and contributed to Syria’s destruction will not find an open door, regardless their capacities or capabilities. The question is one of morals and ethics. As for those who did not take a hostile position, it is in Syria’s interests to accept them in the battle of reconstruction.

Today, it is enough for us to look to those who have witnessed Syria’s victory and its confidence and have come with their institutions and companies to the International Fair and are partners waiting for the coming battle for reconstruction, which will sweep away the destruction. The source of the funds will be determined by friendships and alliances, and Syria cannot be mortgaged to anyone no matter how much is offered. Those who have defended their sovereignty with blood and their lives will not give it up during reconstruction or renovation.