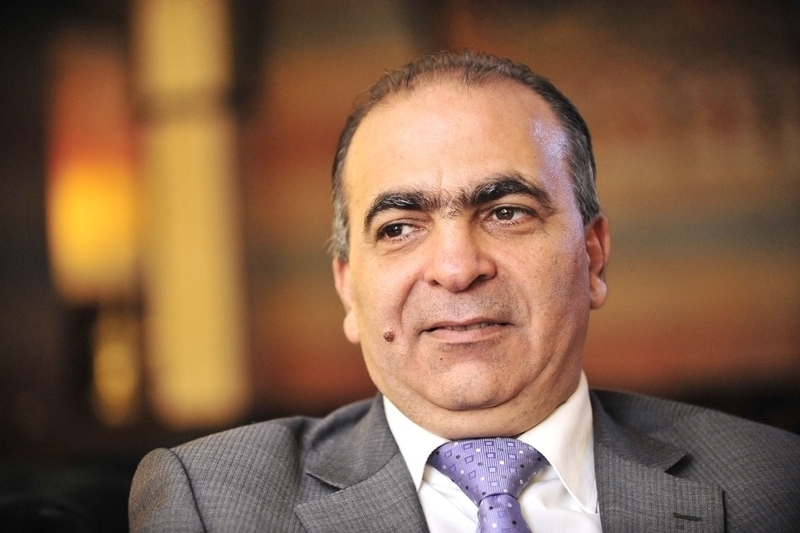 The international coalition against the Islamic State of Iraq and Syria – whose air forces have been bombing ISIS locations in both Syria and Iraq for months without effectively stopping its expansion – recently met in Paris to discuss its strategic goals. There was a paragraph in the conference’s closing statement with regards to Syria, where participants noted with growing concern the suffering of the Syrian people, urging all conflicting parties in Syria to comply with international humanitarian law. Participants also emphasized their commitment to support the Syrian people in their efforts to face ISIS, and achieve the transitional political process based on the principles of the Geneva Statement.

The indifference of the United Nations and the US administration towards the ongoing massacres, murder, humiliation and death under torture practiced by the Assad regime on the Syrian people has created fertile soil for the growth of extremism in Syria, with its most brutal and heinous model embodied in ISIS. It has become clear to every rational observer that if the US administration and its allies had had a real desire to support the aspirations of Syrians while sparing them from tyranny and dictatorship they would have spent half the funds they are spending to fight ISIS and the latter would never have been able to capture the cities and regions of Syria and Iraq.

Another rousing, and painful, phrase in the conference’s closing statement was the “urging of all the parties to abide by international humanitarian law”. If this statement was issued by a human rights institution, after four years of massacres by one of the parties the statement appeals to, it might be understandable. But this statement instead comes from great nations who have carried out thousands of raids killing countless innocents in the region. Do the countries of the US-led alliance actually believe that the regime, which destroyed the cities of its own country while killing tens of thousands under torture in its prisons, will respond to this appeal? Or are they appealing to the swords and knives of ISIS?

Such a statement is the appeal of those who wish to dismiss the reality of what is going on inside Syria, or those who wish it to continue. What, then, does it mean to support the Syrian people against ISIS and help secure a political transition based on the Geneva principles? As if the Syrians were almost done with these tasks and only needed a little support, encouragement and applause from these great powers and regional states. Syrians are exposed to the worst kinds of killing, destruction and persecution by the Assad regime, backed by a regional power that desires sectarian wars to divide the region in order to dominate it. Syrians, who are also tortured by the swords and knives of ISIS, do not need applause and encouragement from these countries to perform a political transition based on Geneva, or to eliminate the Islamic State and restore stability to Syria and the region.

The neglect and inaction – led by the United States and the international community – towards the tragedy of the Syrians, in addition to the religious extremism of Hezbollah’s Nasrallah and ISIS’ al-Baghdadi, along with the mafia led by the tyrant in Damascus, all constitute a triple aggression that targets one of the oldest and most civilized people in the region, and the world.

Syrians should be aware that they are fighting a battle on their own, and as such, should only depend on their awareness, unity and insistence to retain the unity of their country and society.

Great peoples triumph, in the end. Syrians will triumph in the end, and will prove once again that with their awareness, vitality and love for life and liberty, they will be able to survive despite the abundance of the blood spilt and the severity of the pain.