It has become clear — indeed brilliantly clear — how the desire not to live together has measurelessly surpassed the desire to live together, and how urgent is the need to review the forms and formulas of national society in the feuding countries of the Middle East 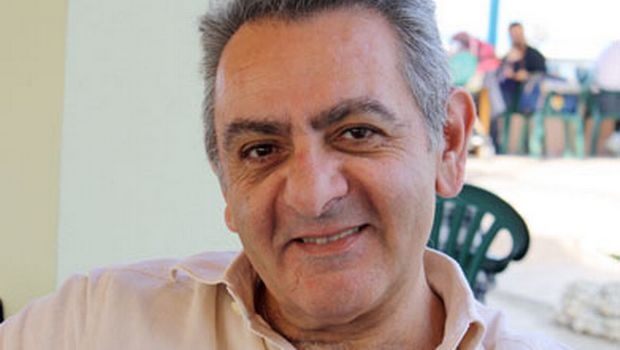 The tragedy of Madaya continues to draw more descriptions and more definitions, while the starvation of the area and attempts to reduce its residents to a level of barbarism are no longer secrets in need of exposure and shaming.

The descriptions and definitions are sufficient — everything has been exposed. Yet the Lebanese-Syrian environment will not stop making light of this tragedy, denying it, or, worst of all, mocking those who are suffering and taking pleasure in it.

The fact is that only the naive would suggest considering mankind the embodiment of true and enduring nobility. However, no amount of intelligence or malice could make the aforementioned reactions intelligible, especially since those who state them state them openly, just as as ordinary people openly state ordinary needs for air, food, and the like.

Behind this assessment, of course, there is the extreme level of fragmentation and hatred our society has reached. The fig leaf has fallen, as have all stealth and dissimulation.

It has become clear — indeed brilliantly clear — how the desire not to live together has measurelessly surpassed the desire to live together, and how urgent is the need to review the forms and formulas of national society in the feuding countries of the Middle East.

But this particular schism comes loaded with baggage and background which can explain some of the dark facets of these reactions.

Even if it wins wars militarily, this atmosphere of denial or schadenfreude will not be capable of denying the greater losses to its meaning and the reasons for its existence. This is because the Syrian and other Arab revolutions, even in their defeat and the changes that have taken place in their nature, have succeeded in removing the concept of “revolution” from this “revolutionary” environment.

It only takes a basic familiarity with recent decades to know that “revolution” was one of the most important assets of that environment and one of its most profitable enterprises.

In this usurpation of “revolution,” it was possible for lies to reach the most extreme extents, to the point of describing a regime like Assad’s regime as a “revolutionary” regime, born of the womb of “revolution.” Or inventing an issue like Shebaa Farms, and continuously overblowing it, in order to justify the rifles of Hezbollah — which is also a “revolution”, in its own way.

What the Arab revolutions did, especially Syria’s, was end this false and arrogant usurpation, and changed the meaning of “revolution” and its import, turning it away from the falsification of the traditional meanings which made “Unity, Freedom, and Socialism” and “Free Palestine” the nourishing balm of “revolution”.

This also explains the tension that feeds and fuels sectarian feelings. It is as though what has struck this resistant environment, and what it is trying to push against with this boorishness and lack of sensitivity, in fact amounts to the loss of its supportive environment and the reasons for its existence.

The issue today loses all theoretical and hypothetical character in the interest of truth and transparency. When Hezbollah, the party of revolution and resistance, is the one starving Madaya and blockading it, then the book of lies has completed its final chapter.