Besides the U.S., no one but Assad and the Russians has an air force in Syria 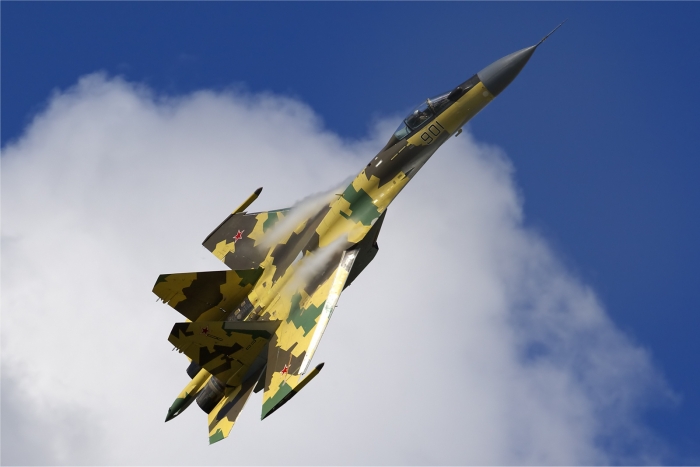 Technically, the U.S.-Russian ceasefire in Syria collapsed after an aid convoy was targeted while it was heading to Aleppo’s besieged areas.

Washington said it was “shocked’ by the attack in Syria and warned that the air raids put Russia’s commitments at stake.

The U.N. also called for an independent investigation into the attack, saying that it could amount to a war crime if investigators proved that the convoy was deliberately targeted. As if all of Assad’s crimes are not war crimes!

Who attacked the aid convoy? Is it the Assad regime? Or the Russians? Besides the U.S., no one but them has an air force in Syria. However, it is not likely that the Americans carried out the attack at that time and place.

Is it possible that Russia struck the aid convoy, even if by mistake? I doubt it. The Russians were quick in denying the accusations, and, of course, the Assad regime denied as well. But, the regime’s history indicates its role.

The Assad regime has agreed to the ceasefire, which was announced by Russia on its behalf, yet by destroying the aid convoy, it ended the truce.

If investigations verified that the regime was involved in the incident, then it would claim that it was done by mistake. The Assad regime won’t be far from resorting to lies.

One thing is for sure that the U.S.- Russian agreement, which has been spoken of in vain, has become obsolete after it was proved that Assad continues to play the role of the saboteur, killing and destroying through his plan to escape forward.

Remarkably is Iran’s silence about the U.S.-Russian agreement and Assad’s actions.

The developments are a clear indication that Syria’s crisis will likely not be resolved through hasty and immature solutions no matter what Kerry and Lavrov may say, especially that the deal, which Washington wanted to strike before Obama leaves office, was made swiftly. Russia had also pushed for it because it wanted to take advantage of Obama’s leniency towards Syria before leaving office.

In addition to their role in Syria, there are Iran’s ambitions, which along with Moscow, decide what a confused Assad should do. That’s why Assad’s history and his role in Syria’s developments are to be blamed for the paralysis of any initiative.