Writing in Al-Hayat, Wael Sawah asks how we can accept a victor in Syria if so many active parties have failed to achieve their most important interests 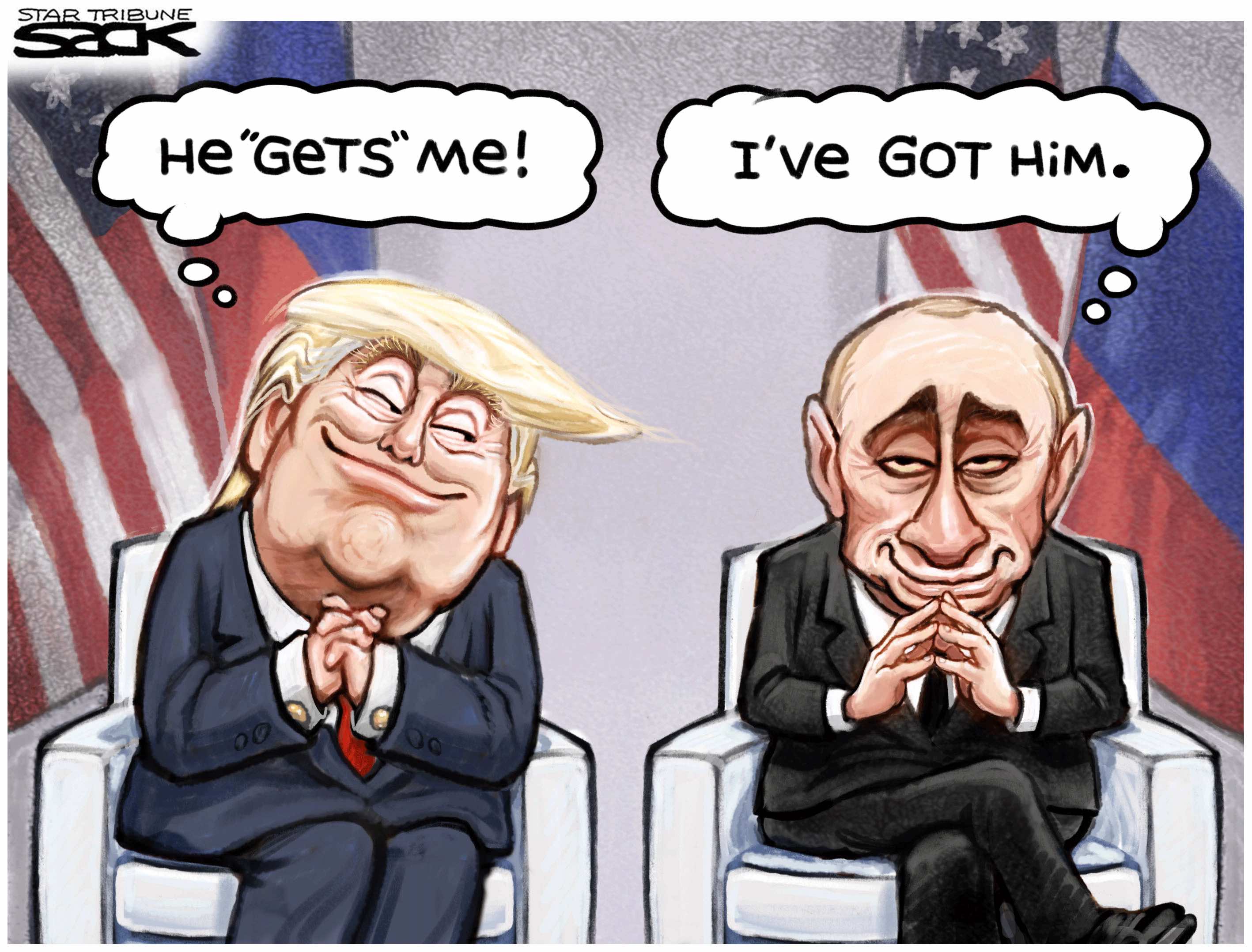 The United Nations envoy to the Syrian peace talks, Staffan de Mistura, said days ago that the Syrian opposition should accept that it has not won the war against President Bashar al-Assad, but he forgot to detail the reasons.

In 2013, Assad reached a point of weakness and collapse leading him use sarin gas on a large scale in the Damascus Ghouta. At the time, the international community, led by then-American President Barack Obama, was ready to intervene in Syria. The Islamic State (ISIS) was nothing notable at the time, and the Nusra Front had not achieved what it did after less than a year. Moscow rushed to save Bashar and bribe the Americans and Israelis by disarming the Syrian president of his chemical weapons and having him sign the Chemical Weapons Convention. The result, months later, was the dispersal of the Free Syrian Army, and the division of the liberated areas between ISIS (Raqqa, Deir-ez-Zor, and some areas of the south and in Qalamoun) and Nusra (Idleb, and other areas in the countrysides of Hama and Homs). The Army of Islam and the Rahman Legion would take care of one another.

This did not, however, prevent Assad's further decline, which forced the Russians to intervene directly in the war against the Syrians in order to support him. Russian warplanes have carried out about 28,000 combat flights and 90,000 raids on Syrian opposition positions (most of them civilian sites), according to the recent statements by the chief of the Main Operational Directorate of the Russian General Staff, Sergei Rudskoy.

As Obama escalated his verbal statements, he stopped short of moving into action. He withdrew, and with him was withdrawn the American role influencing the Geneva talks and the political track, leaving the court to Russian President Vladimir Putin and the Iranian Supreme Leader Ali Khamenei to move within it as they wished. In contrast, the regional forces divided the Syrian armed factions and opposition organizations according to the principle of quotas. The opposition institutions (the Syrian National Coalition and interim government) collapsed, and the armed factions began to kill each other more than they killed the regime's fighters, Assad's shabeeha and the foreign sectarian militias.

When President Donald Trump arrived, he canceled all measures which Obama had taken in domestic and foreign policy — except his position on Syria. Trump has always accused Obama of being the reason for the disaster in Syria, but he forgets that it is now he who is the president, and not Obama, and that it is his duty as such to play the role of leader of the United States and the world. When he carried out his strike on the Shayrat air base after Assad's chemical massacre in Khan Sheikhoun, everyone — including the Russians and Assad — knew that this was a passing and emotional incident, consistent with Trump's momentary policy, separate from a clear and consistent strategy.

The head of the High Negotiations Committee, Riad Hijab, has told countless American officials (under both presidents Obama and Trump) and to various media outlets that the Syrian opposition is ready to participate in the war against terrorism and that it is ready and prepared to administer safe zones (or de-escalation zones), as a temporary stage awaiting a political solution that includes ensuring the achievement of a political transition moving Syria from dictatorship and terrorism to a pluralistic, democratic system based on human rights, equal citizenship, the rule of law and decentralization. However, his interlocutors rarely listened to him, and refused to allow Syrians from the areas of Raqqa and Deir-ez-Zor to fight against ISIS, while permitting the Russians and Iranians and the rest of Assad's army to reach the city of Deir-ez-Zor and occupy the western bank of the Euphrates Basin, while they are still considering who will intervene east of the basin.

This does not mean in any case that the Syrian opposition are exempt from responsibility for the development of such shameful events. First, it mortgaged its decision-making outside Syria (whatever this outside was). Second, it was unable to control a cohesive political discourse around the issues relevant to Syrians. Third, it failed to develop a vision for the day following Assad's fall or to remove ISIS. Finally, they were dispersed and scattered. They betrayed one another and called one another infidels, and collapsed, physically and morally.

Today, we stand before an important question: Who has won and who has been defeated in the Syrian war? When Mr. de Mistura was asked if he was implicitly saying that Bashar al-Assad had won the war, he said, “I am not the one to write the history of this conflict… But at the current moment I don't think anyone can actually claim to have won the war.” But the head of the Syrian regime announced weeks ago his victory over his own people in fascist language, saying that Syria "had won a healthy, harmonious society," as a result of his destructive war. And so who was defeated and who won in the Syrian tragedy?

We all know that the president's speech is a sick joke. It is certain that both the regime and the opposition have been defeated, and not only because Syria has been turned into a theater of destruction, fear, killing and displacement, but because our projects failed together. Assad cannot retain his iron grip on Syrians and on the goose that laid the golden eggs, and nor can the opposition topple Assad and turn Syria into what it aspires it to be.

If we agree — as many leaders and analysts say — that what is happening in Syria is a proxy war, then the biggest victors so far are the Russians and Iranians. The biggest loser is the American administration, and its hegemony and its place in the world, as well as its allies. But also, among the losers are also those who dream of a new democracy emerging in this part of the world.

At the start of the Syrian revolution, there was a golden opportunity to remove the historical misunderstandings between the Syrians and the American administration, and to achieve a historic reconciliation between the two. It was possible that this could be reflected in a lasting and real peace between Syria and Israel. But this opportunity was lost because of the hesitancy of Obama's administration, just as it was lost after that when Trump failed to change American policy around Syria. Today, Iran is in the heart of Damascus and at Israel's gates, and is preparing to sustain the rule of the Assad family, as it sticks its tongue out at the Americans, the Syrians and the entire world.