A Zeitoun contributor writes that despite the wishes of his family, he will not betray his sibling's memory by marrying his widow 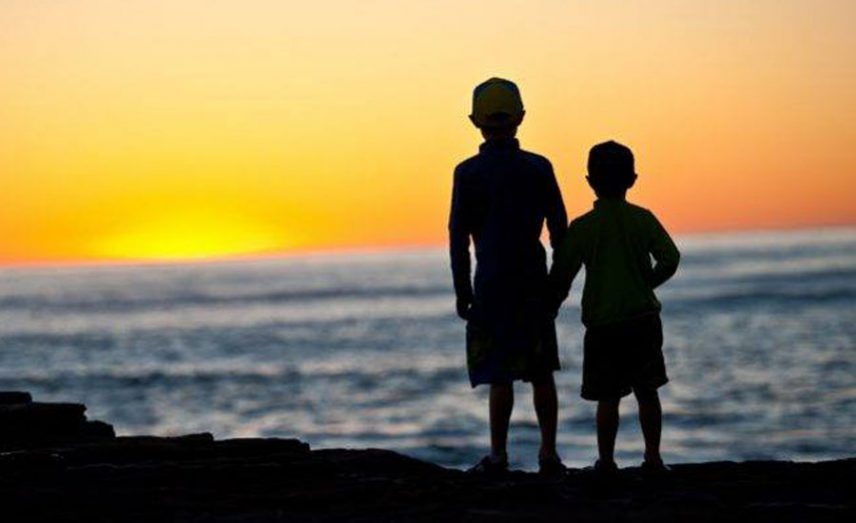 It has been five years since the arrest of my brother Ahmad in his workplace in the Shahba district of Aleppo on May 21, 2011. At the time, no more than two years had passed since he was married and no more than eight months had gone by since the birth of his daughter.

All my father’s attempts to find him failed. He fell victim to fraud a number of times, and he lost more than 2 million Syrian pounds in an attempt to obtain information about him or ensure his release from prison where it was said he was being held. In the end my father succumbed to bankruptcy and helplessness.

Years passed and I grew older. News of my brother Ahmad ended. The last we heard was that he was being held in Sadnaya prison, and like all prisoners, we had conflicting reports about whether he was alive or dead.

We were visited by his wife and child from time to time, and my eyes filled with tears every time I saw his daughter, now 6 years old. I tried to compensate for some of her father’s tenderness in the short time she stayed with us, going over memories of him together, his pictures and games which he had bought for her and which we still kept.

As the years passed, habituation won out and we returned to our normal lives — as life is kept from the dead and absent, as my father always says — except for some moments when tears ran down their cheeks while praying for him after every service, every holiday and every occasion.

On May 7, after finishing lunch, his daughter was playing on a swing he made for her in the house's grounds, when we received word he had been executed in Sadnaya. The news was leaked through one of his fellow prisoners via an acquaintance in the town of Al-Fateera, who sent the news to us.

After the mourning period ended, my brother’s wife left for her family’s house, and life returned to take on its normal course. Knowing that your brother has died is more merciful than him remaining in the torture chambers.

Marriage was not one of my concerns at that time, when my mother proposed the idea of my marriage after private conversations with my father. Like all young men, the idea sounded good, and I was persuaded. But when I asked them to search for the bride, marks of joy did not appear on their faces — but rather they became confused, mumbling and stammering in their conversation, to reveal their desire that I marry my brother’s wife. The request was harder for me than the news of my brother’s death.

I refused my mother’s repeated attempts to convince me of the need to care for the child, and that my marriage would be considered a sort of respect for my brother’s soul. She said we could not allow a stranger to raise the child, while it was also our duty not to deprive the child of her mother, especially after losing her father.

Exemplary words, they left me confused. My mind was not on my work and I was unable to think. Pressure increased from my uncles, aunts and parents that this was the right thing to do. But inside myself I saw it as a crime and a betrayal. I could not marry my brother’s wife, who had entered our home and I felt was a sister to me. The ideas fought in my head and I conjured up my brother’s image in my imagination. What if the news of his death was incorrect? We had not even been delivered his body. We had no proof but secondary news and the assumption that it was true. I could not allow myself to marry my brother’s wife.

I have not accepted and I have not submitted, despite all the attempts they have exerted. I will not contribute to making this legal and a social tradition which people practice. The war may have destroyed us, but it has not stripped us of loyalty.