As the fight against ISIS nears its end, Arabs must work toward ensuring a bright future for themselves in order to avoid falling victim to impending U.S. plots, loyalist Al-Watan writes 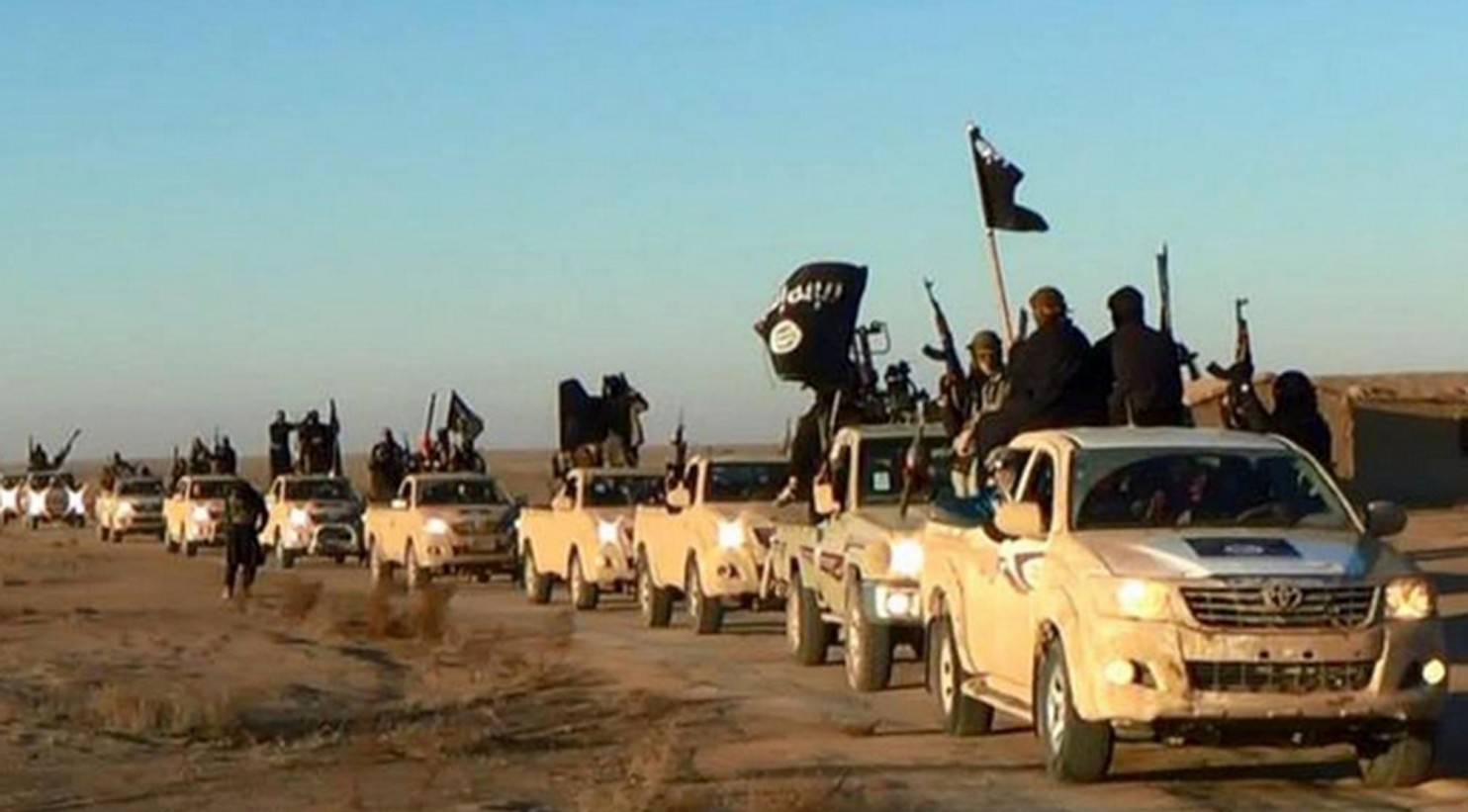 The Russian Defense Ministry's assertion that America's support for terrorism represents the primary obstacle to eliminating the Islamic State (ISIS) terrorist organization in Syria is not a simple or passing statement, but an important and serious declaration that must be considered carefully.

The Russian Defense Ministry spokesman, Igor Konashenkov, said: “In all appearances, success of the Syrian army with the support of the Russian Aerospace Forces, as well as a swift liberation of Euphrates River Valley from [ISIS] runs counter to plans of the U.S. colleagues,” noting that American forces did not allow the Syrian army to pursue terrorists in the Al-Tanf area.

It is of course understood that Russia does not want to inflame the conflict with the United States and spark a third world war, but these sorts of declarations and announcements from the Russian Defense Ministry, even if softened with terms such as “U.S. colleagues,” represent a clear and explicit link between ISIS and its operations in Iraq and Syria and the United States’ plans in both countries. At an international level, this undermines American credibility, just as it undermines the impact of any of anti-terrorism rhetoric, especially as Russian forces announced that ISIS depends on aerial reports they could not obtain if not provided by American reconnaissance planes.

These conclusions form the essence of the idea put forward by President Vladimir Putin in a message welcomed by participants in an international meeting of heads of relevant security agencies, when he said: “We support the overall approach of fighting terrorism and preventing the spread of terroristic ideas and illegal funding of armed groups, and we call for eliminating a politics of ‘double standards’ in confronting the danger of threats of this era.”

The “double standards” has become a stand-in name for the U.S., and Russia’s rise today in the world of international relations puts a nail in the coffin of waning American global hegemony. This is what Russian policy depends upon in its cumulative strategy, and counting the weak points of others, noting them and reminding them of them whenever possible while at the same time working differently, and abiding by principles, values and constants of international relations.

The one most harmed by America's adoption of ISIS in recent years in Syria, Iraq and Yemen are Syria, Iraq and Yemen themselves, and therefore there must, in addition to Russia's efforts in turning the world’s eyes to the certain link between ISIS and the United States, be a re-reading of all the events of the Arab countries over the last seven years in light of these certain facts which have revealed links between ISIS and the U.S., and between American and Israeli aims.

As we observe dozens of SUVs crossing from Iraq into northeastern Syria, we might ask where ISIS obtained all these American-made cars, since our country cannot even purchase life-saving serums for children given the sanctions and boycott. And when ISIS pays salaries to thousands of terrorists, one might ask how ISIS can mobilize this liquidity in American dollars, since our own countries cannot afford the cost of spare parts for civilian airplanes.

The relationship between Western and Zionist powers' targeting of Arab countries of confrontation and the targeting by Muslim Brotherhood gangs and their spinoffs – the Nusra Front, ISIS, the Free Syrian Army and others of our countries – is an old and modern relationship.

Conducting research and precise, deep field investigations into this issue has become a clear necessity today, not only to prove that the West is creating these movements as a tool to carry out its agendas which have failed to be implemented with other methods in our region — but also to free the true Islamic religion from all these suspicions that have pursued it and all the appearances of extremism and violence which have been stuck to it, which are at their base a Zionist tool to colonize and dominate our countries.

The nearing of the end of the fight with ISIS in the field, in Iraq and in Syria, can be an incentive and opportunity for the political and intellectual Arab elite to work calmly and optimistically to reconsider these phenomena and their formation and entry into our land, the methods they have employed, the tactics which they have resorted to and the relationships that have given them support and protection. As we arrive at stable and firm conclusions we can offer to coming generations a correct portion of our history based on their future nationalist vision.

The most important thing that we lack from our history as Arabs is a study of the events that we have endured — an explicit and deep study drawing lessons for the future at the appropriate time. Therefore, we find ourselves living through an experience more than once, and repeating the tragedies in our lives with different appearances and at different times, without reaching a single, useful study which comprises a guide and direction for us in any similar events which could befall us after a time.

Thousands of martyrs have given their lives as the price to arrive at this stage in the battle and thousands of wounded have given a part of their bodies in order for the will of the free people to reach victory. Shall we allow this victory to be mere media news or a passing accusation? Or shall we develop a plan in order for researchers to carry out studies of all the dimensions of these events and reach fixed, certain, scientific conclusions in order to offer to not only our people but to the international family, to give pause to those who ease the telling of lies and making accusations against others when their hands are soaked in the blood of our people and the destruction of our children’s future in order to steal their wealth?

After the achievements on the ground, research centers at the national level must be deployed to invest in all the sacrifices that have been offered and to draw up bases for a credible and true history for Arabs. It is befitting that a new and fast-evolving world be formed quickly and guarantee us an honorable status on the regional and international levels.