Following an attack that killed 33 Turkish soldiers, Turkey hit back with multiple strikes, some of which killed high level members of Assad's forces reports Alsouria Net. 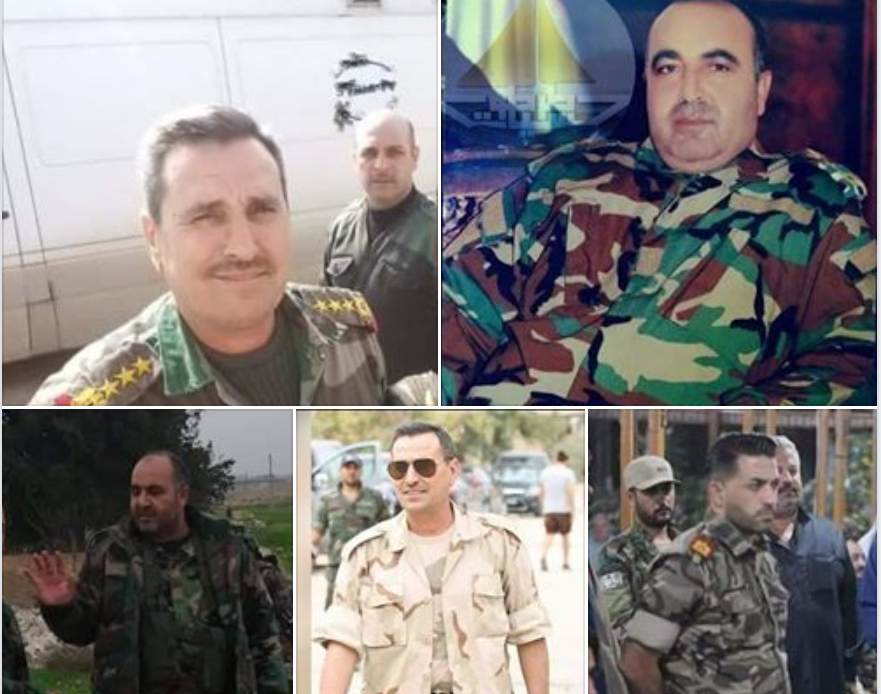 Regime loyalist pages mourned a number of officers from Assad’s forces, including a general from the Republican Guard, who were killed during a Turkish bombardment of their positions in response to the killing of Turkish soldiers in Idleb.
Loyalist pages said that Major General Burhan Rahmoun, commander of the 124th Republican Guard Brigade, was killed alongside Brigadier General Ismail Ali, commander of the 873rd Brigade, and Colonel Mazen Farwati and Lieutenant Mohamed Hamoud.
Local activists said that these officers were killed during a Turkish aerial bombardment that struck an Assad regime position in the al-Zarba area in the southern Aleppo countryside.
Meanwhile, the Turkish Defense Ministry published new scenes of bombardments carried out on Friday against regime military targets in response to an attack carried out by the regime on Idleb on Thursday, which killed 33 Turkish soldiers.
In the scenes, air bombardments destroys a military facility (for chemical production), a rocket launcher, and a number of positions south of Aleppo province where regime soldiers were present, according to Anadolu agency.
The Turkish defense minister on Friday in comments from the military command room on the border with Syria in Hatay province reviewed the losses of Assad regime forces, saying: “Following the treacherous attack, more than 200 Syrian regime targets have been bombed intensively by Turkish fighters, armed drones, and ground fire support units.”