The US has been accused of air piracy, after a US jet entered an international air corridor and approach a plane flying over Syrian lands writes Al-Masdar. 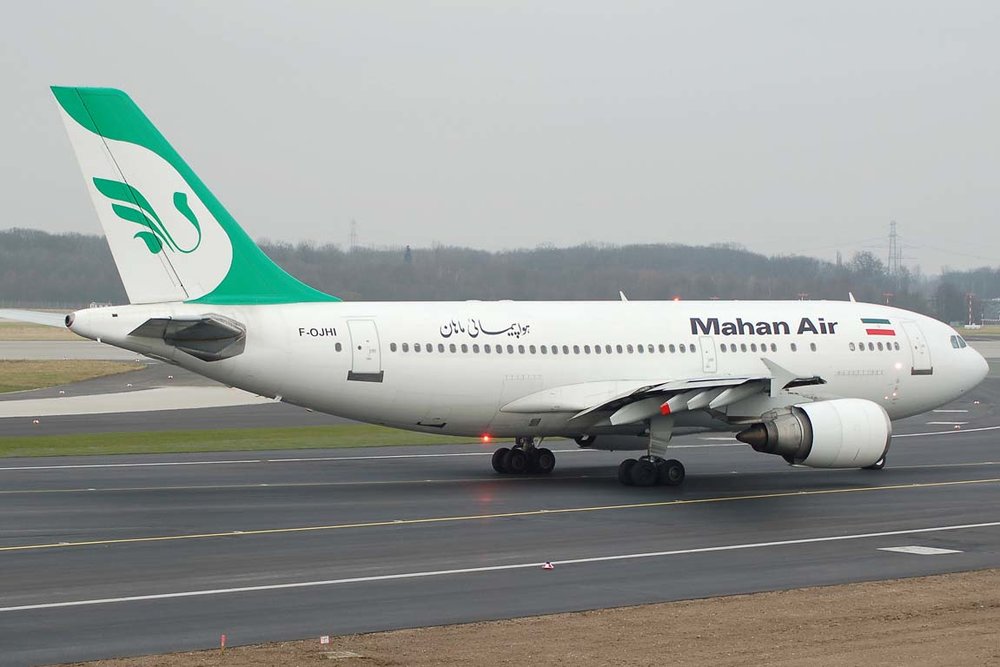 Mansour told Iran’s Tasnim Agency that, “the plane was in Syrian airspace and close to the al-Tanf area while crossing the Civil Air Corridor extending from Iraq through Syrian lands to Lebanon, and the forces of the so-called US-led aggressive International Coalition launched an air piracy operation.”

The Syrian official pointed out that, “exposure to civil aviation is a dangerous precedent and it is air piracy that deserves condemnation and accountability”, noting that they filed a complaint to the Arab Civil Aviation Organization and informed Iranian aviation of this incident and formed a joint investigation committee to audit this incident and review the air navigation center’s records with the pilot and recorded radar images that clearly show this air piracy and infringement on the plane.”

Mansour continued, “The plane was passing through the approved air corridor that links Iraq to Syria with Lebanon to Cyprus. An international air corridor is distributed with all international maps and the plane did not leave this corridor and was in contact with the air navigation center at Damascus Airport who were following the plane and the rest of the planes in the corridor.”

The Director General of Civil Aviation revealed that the US had previously intercepted a Cham Wings flight from Qamishli to Damascus and an Iraqi Airways flight from Baghdad to Damascus.

Regarding the Syrian technical stance related to what happened, Mansour said, “We informed the Syrian Air Aviation Organization as stipulated in the agreements and informed the International Civil Aviation Organization (ICAO), which must in turn stop this piracy of air navigation lanes, as these lanes are regulated by agreements and navigation. Air is organized by international customs and charters. ”

He stressed that, “these agreements and charters should not be violated because it leads to air disasters for planes, and this issue is agreed upon between countries and the air corridor is clearly known, and American planes should not be entering it.”