The Syrian Interim Government has provided an update regarding their efforts to prevent the spread of the coronavirus in their areas of control reports Ana Press. 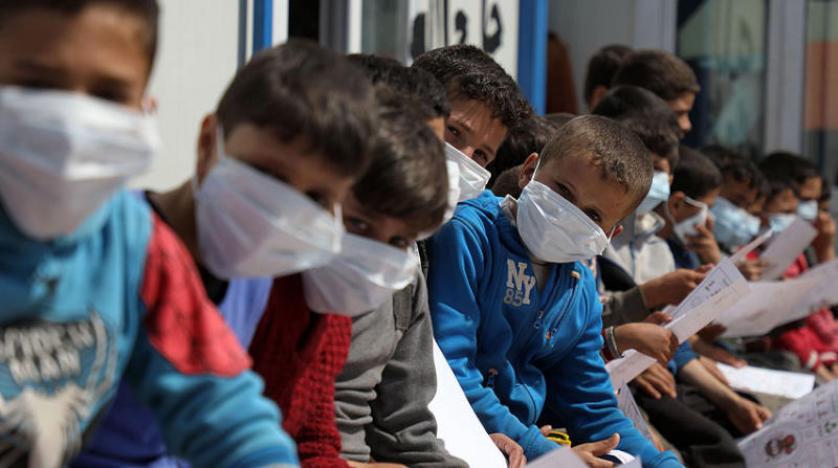 The health minister in the Syrian Interim Government affiliated with the National Coalition for Syrian Revolution and Opposition Forces, Maram al-Qadi, told Ana Press over the phone about recent developments regarding “confronting the coronavirus” in northern Syria.

Qadi said: “After communicating with the World Health Organization with regards to speeding up the scheduled work plan, the cluster (participating organizations) coordinator promised swift analyses that would be within three days in the early warning laboratory in Idleb.”

He said that, “awareness efforts are accelerating the work of the awareness committee, which was also promised by the coordinator of participating organizations, Jorge Castilla.”

He said that, “The Turkish side have a full plan to deal with the coronavirus in the Euphrates Shield and Olive Branch areas,” adding that, “We are coordinating with them in that.”

He said that, “in terms of individual efforts, there are a number of educational activities that are being carried out by ministries, directorates, the Civil Defense, and other organizations, as part of the unification of awareness efforts … a clear and unified strategy has been developed to deal with awareness.”

He said that, “three suspected cases occurred in Afrin. Samples were taken and two were negative and the third was an invalid sample for testing.” He said that “with regards to Idleb, the plan there involves three advanced isolation centers and 28 social isolation units that will be set up soon.”

The health minister told Ana Press that, “The four cases in Atmeh that were suspected were not confirmed due to the need to establish laboratories … Samples were taken by the early warning network and the network is coordinating with our Turkish brothers to send samples to Turkey for examination.”

He said: “Tomorrow, we have an online workshop with many actors in this field, including the World Health Organization,” and added, “We will evaluate what the awareness committee and the needs assessment committee have done, and we will discuss what we can do according to our capabilities outside the plan that has been developed.”

He stressed that all public institutions, including the Ministry of Defense and the National Army, are being used in the plan. There is a forthcoming meeting between the United Nations Office for the Coordination of Humanitarian Affairs and the government to coordinate the process.