Hadi Al Bahra has accused the regime of creating obstacles to prevent the launching of serious negotiations that lead to a political process writes Asharq Al-Awsat. 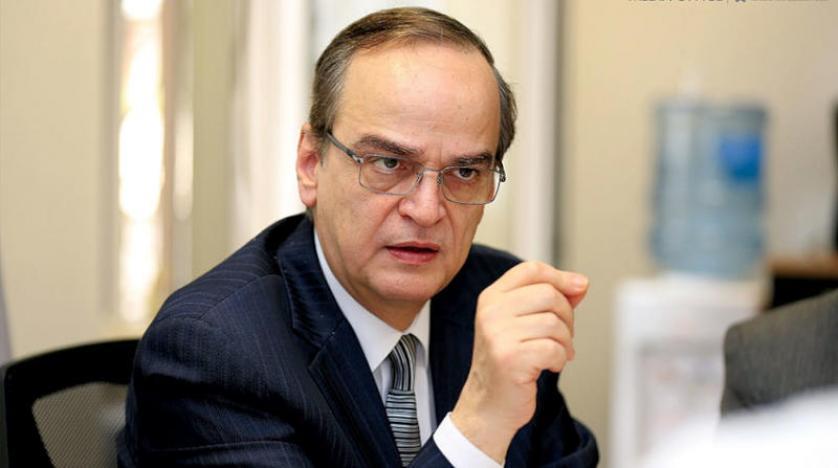 The co-chair of the Syrian opposition, Hadi Al Bahra, revealed that the Syrian regime is creating obstacles to prevent the launching of serious negotiations that lead to a political process in accord with international resolutions.

Bahra affirmed that the regime’s proposal falls outside the framework of the HNC’s mandate, as it “wants to take advantage of the situation created by the coronavirus outbreak, which has distracted the whole world away from the tragic situation in Syria.”

“Under pandemic conditions, no physical meeting can take place, but there are many digital mediums that can be used. For example, this week, the HNC’s fifteen members held meetings online,” Bahra told Asharq Al-Awsat in a phone conversation.

“Despite the regime’s failure to work continuously, it also refuses to agree on a serious agenda,” he added, noting that the Syrian regime is trying to evade its obligations.

“Time does not mean anything to them (Syrian regime representatives), and the suffering of our people inside and outside Syria does not concern them. We are still acting with full responsibility and patriotism, and the United Nations must assume all its responsibilities, and the countries that have supported and pushed for the success of the formation of the Constitutional Committee must act urgently,” Bahra added.

“We are ready to assume our full responsibilities to end the tragedy and suffering of all Syrians. We want them to be saved and start a new stage that realizes the aspirations of our people, the prosperity of our country, and the happiness and well-being of all Syrians. Are there any partners in the homeland? This is what the coming days will prove,” Bahra added.