After months of assassinations and kidnappings, opposition forces have launched a coordinated attack against multiple targets in Daraa reports Zaman Al Wasl. 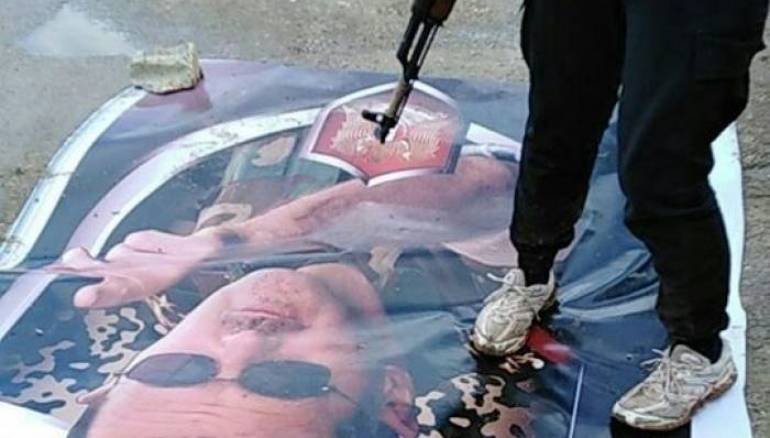 The western countryside is on fire and a new revolution is erupting, local activists said.

In retaliation, the regime army backed by tens of tanks stormed al-Sanamayn town.

The revival of armed conflict in southern Syria followed skirmishes in the past few months after calm for over two years followed a Russian-brokered surrender deal.

Rebel groups held on to some of their weapons, and local reconciliation committees were left with a degree of autonomy not seen in other areas of Syria. The result was a complex patchwork of localised truces, according to Middle East Eye.

Former rebels then started the first rumblings of a low-level insurgency, targeting Syrian army and intelligence officers, reconciliation negotiators and former rebels they deemed to be traitors for working alongside Damascus. Unrest followed soon after the actual conflict ended in Daraa, and has become more of a threat to local stability ever since, Middle East Eye reported.

In 2019 alone, there were at least 305 assassination attempts recorded across Daraa province, according to the Daraa Martyrs Documentation office, a local monitoring group. Assassinations and disappearances have targeted all sides in Daraa’s messy post-conflict politics.