The former head of the Syrian opposition delegation in Geneva published a series of inflammatory tweets against the Kurds reports Etihad Press. 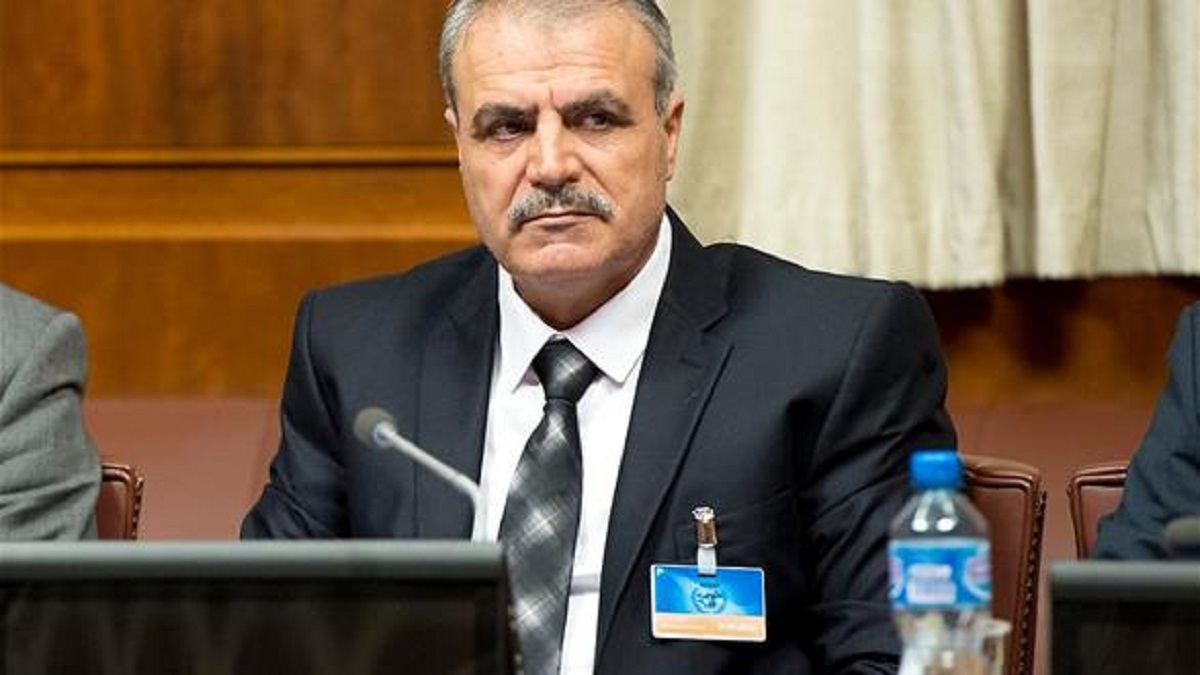 Tweets by a prominent Syrian opposition member on Friday ignited a wave of anger among Kurdish circles and on social media due to an explicit call to wipe out the Kurdish community.

Asaad Zouabi, the former head of the Syrian opposition delegation in Geneva, launched a barrage of insults against members of the Kurdish community in Syria and abroad, describing them as “animals and insects who need to be exterminated.” He praised former Iraqi President Saddam Hussein, who carried out genocidal crimes in the Kurdistan region, in what was called the Anfal campaign, which included the infamous Halabja massacre, carried out with chemical weapons.

Kurdish politicians and activists believed that the “racist background” to Zouabi’s tweets, constituted an “insult to the Kurdish community generally” and not Syrian Kurds or a political faction specifically.

One of them asked what Iraqi Kurdistan had to do with, “the Democratic Union Party and the Syrian Kurdish issue, to the extent that he came to mention them and insult them and remind them of the crimes carried out against them by Saddam Hussein.”

Others condemned Zouabi’s statements as, “cheap and not worthy of an opposition member who held important positions in opposition institutions” and presented himself as a political and strategic analyst, given that his, “language does not reflect modern norms, which politicians typically adhere to in their media rhetoric, as it is rare that an official attacks an entire people.”

On the pretext of attacking the Democratic Union Party, Zouabi described Kurds as “donkeys, frogs, rats, dogs,” and said, “it’s not worth using chemicals against these pests—just say the word Saddam and they quickly disappear,” announcing his blessing for the massacre that this “tyrant” carried out against the Kurds.