The newspaper cited the increasing pressure that journalists in the country are facing as the reason for its decision to stop publishing reports Al-Modon. 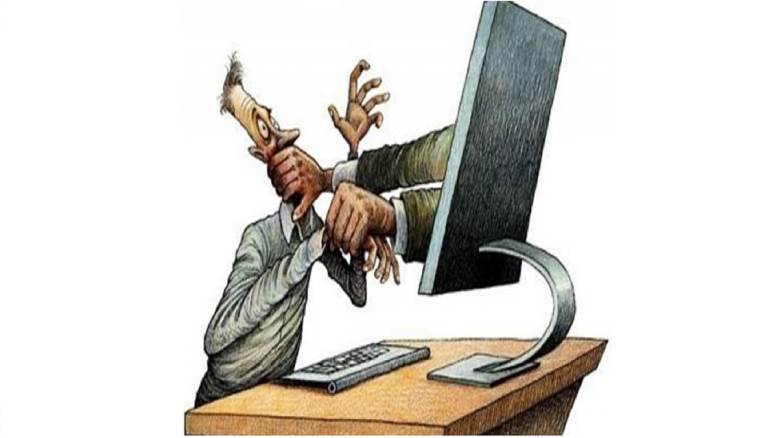 After its owner was arrested for a short period and its editor resigned from media work, the Al-Ayyam pro-regime newspaper in Syria announced it was halting publication because of “the crisis affecting media work in Syria,” as it put it.

The weekly newspaper allocated its final edition on Sunday to discussing the operating conditions for media in Syria. The editor Ali Hassoun wrote that, “the current stage is the hardest in the history of Syrian journalism because of the increasing pressure on media work and because fear has begun to govern journalists’ pens.”

This outcome for the paper does not need much explanation, but is a scenario that Syrians have been familiar with for decades. Since the Syrian revolution began in 2011, Assad’s Syria has the lowest levels of press freedoms and freedom of expression, which are issued by independent groups such as Reporters Without Borders. Everyone knows how media is governed and dealt with as a tool to strengthen the ruling authority and nothing more.

The regime has allowed delusion to persist among loyalist journalists, giving them broad space to criticize the government, militias and others as long as they do not criticize the main figures of the Syrian state as well as some other red lines. But this has changed completely over the last two years to the extent that it can be said that the regime has achieved its wish of creating fundamental change in the “untouchable” official and semi-official media apparatus during the years of the Syrian revolution, and is now able to regulate the image and flow of information through communication sites and limits that to images and information which it approves.

This has happened gradually, with laws issued for electronic crimes and heavy restrictions imposed on activities on social media, and war and military correspondents being halted, and some loyalist activists being arrested, such as Wissam al-Teir, owner of the Damascus Now network, with other activists being silenced with threats, according to colleagues of these loyalist activists. The repression has affected prominent regime loyalists like the television correspondent in Aleppo Shadi al-Helou, who was kicked out of his program “This is Aleppo” and prevented from appearing on Syrian channels after the local radio he ran in Aleppo was closed last year.

It must be said that the regime had been lenient over the war years in monitoring loyalist media because it was not free to undertake full-time monitoring on one hand while on the other, media sites were an outlet for loyalist anger at internal policies and services. It allowed loyalists to attack the government and officials and ministers as long as it did not affect President Bashar al-Assad for example or the prestige of the state. Loyalist journalists apparently believed that this leniency was a type of press freedom they’d recently gained and believed in the idea of the regime “reforming itself from the inside.”