The economic situation in Syria continues to worsen and with no indications that wages are set to rise, it is feed that the country could slip into famine writes North Press. 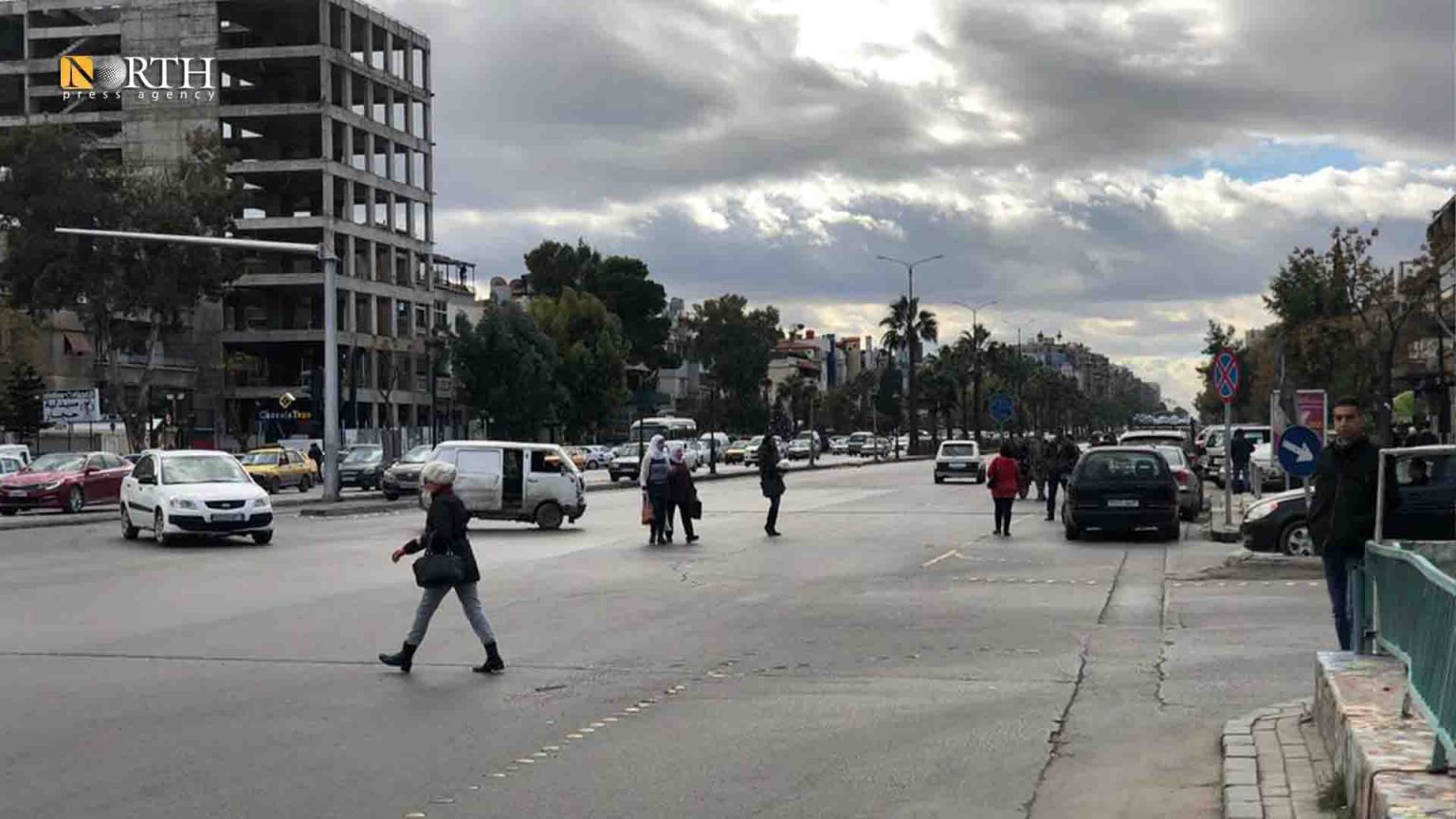 Officials familiar with commercial and economic activity in Syrian government-held areas believe that the government is no longer able to find solutions to the economic crisis, while powerful people divide up commercial areas within the country.

The prices of basic materials have skyrocketed, and the living conditions of the residents of the capital Damascus are increasingly deteriorating in light of the decline in the value of per capita income with every increase in the exchange rate of the US dollar against the Syrian pound.

Suha Abdelmoneim (a pseudonym), a director at the Ministry of Social Affairs and Labor, said that the average income of an unemployed family head does not exceed 100,000 pounds in the private sector, while the average Syrian family needs 300,000 pounds just to eat.

The average salary of employees of government departments in Syrian government-held areas is about 50,000 pounds.

“A simple meal without meat costs between 6,000 – 8,000 pounds. The daily worker’s income does not exceed 3,500 Syrian pounds, meaning that the daily wage that the worker receives is not sufficient for a meal,” she further explained.

“We used to talk about poverty, but now we are facing real famine,” she added.

According to Article 70 of the Labor Law in Syria, issued in 2010, the National Committee, which includes the ministers of finance, labor and economy, and heads of professional federations, is charged with setting the general minimum wage and reviewing it.

The Syrian economy is facing multiple crises for many reasons, the most prominent of which are the low exchange rate, international sanctions, lack of financial and logistical revenues, the decline in production capacity and influential control over the markets.

Zahir Kilani, an employee at the Finance Ministry, told North Press that many factors contribute to the inability of the Syrian economy to improve.

He added that the most prominent of these factors are external, related to sanctions, and internal ones, such as war and the loss of many vital and strategic resources from the Syrian government’s control.

Kilani believes that the main factor that has led the economy to its current state is the competition between large merchants close to the family of Syrian President Bashar al-Assad who control markets and manipulate prices.

For years, Damascus markets have been witnessing continuous price hikes of foodstuffs and some other basic materials, amid the domination of merchants, and without the ability of the Supply Committees to control these markets.

The spread of the coronavirus epidemic closed businesses and caused a decrease in the incomes of others, amid the lack of suitable new opportunities.

Salem Zaki (a pseudonym), a former restaurant worker in Bab Touma in central Damascus, said that he was unable to find a new source of income after his work stopped due to the coronavirus outbreak.

He added that he had to send his family to Raqqa, northern Syria, after losing hope of finding work.

Zaki is now waiting to finish the sale of his house in Wadi al-Masharya’ (Zorkava), so that he may join his family.