Even with the withdrawal of Law No. 10, the ability of the regime to seize property has not been diminished writes Sada al-Sham. 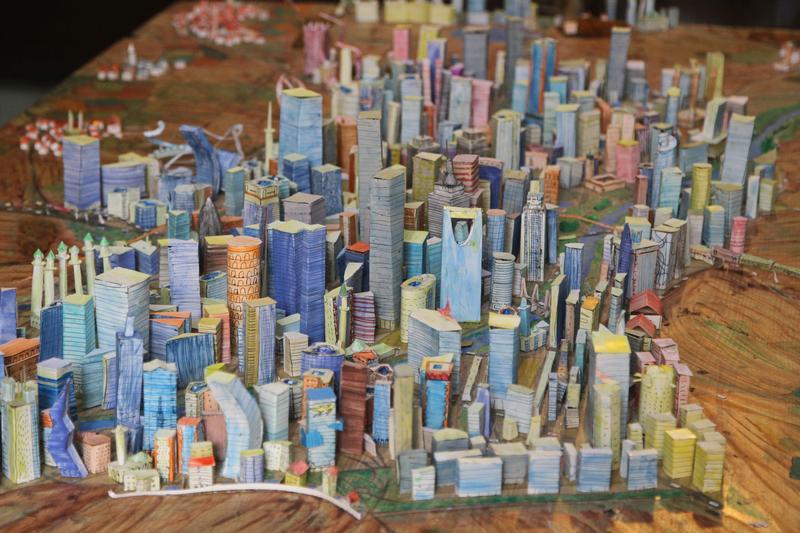 Russia has never ceased its maneuverings to keep the Syrian regime in power, by polishing and whitewashing its crimes, rehabilitating it politically and getting economic sanctions lifted, while making it look like a non-sectarian victor over terrorism, which is not attempting to achieve sectarian demographic change in Syria.

After enabling the regime to retake most opposition-held areas through crimes, terrorism and displacement, Russia has claimed that the regime does not want to confiscate Syrian property. Thus, Law No. 10, which included legislation that gave the regime the right to confiscate the property of those who are absence — that is, displaced people and refugees — has been withdrawn, on the pretext that the law’s original intention was misunderstood and that it and did not aim to confiscate property.

This talk of withdrawing Law No. 10 was published by Reuters quoting the UN Humanitarian Adviser Jan Egeland, who said that a Russian diplomat had informed him that the regime had withdrawn Law No. 10, which had created fear among regime opponents and the displaced, because it allowed for the confiscation of their land and property.

According to Russian claims, the regime has stopped Law No. 10; as if the regime needs to enact laws in order to confiscate property, kill, or displace, or carry out any crime that it wants against its people. The regime, put simply — and every Syrian knows this — does not need laws. None of the destruction and killing and displacement has been within the laws — not Syrian, not international, not humanitarian, and not religious. The regime operates like a gang that recognizes no laws or rights. Assad makes the laws through his orders, and if they are annulled, they are annulled through orders, whether Russian or Iranian.

The regime is also confiscating citizens’ property without a need for Law No. 10. Sources say that this has been done on the pretext of individuals support for terrorism, or accusations of being involved in acts against the “state,” in rulings issued by the regime’s “terrorism court”. Regime forces have also arrested those who have agreed to reconciliations in Ghouta and in Damascus, in accordance with these “rulings.”

It is unheard of in Syria for a decree issued by Bashar al-Assad to be suspended or violated or not agreed upon by the so-called “parliament.” How can Bashar al-Assad stop this decree, and will those who have permitted Assad to kill and displace millions not allow him to confiscate property?

This is a Russian attempt to whitewash its pages and the regime’s pages and convince the West and the East that Syria is in Russia’s custody and ready for reconstruction after eliminating the terrorists thanks to the Russian intervention. This comes after continuous Western statements about their lack of intention to enter reconstruction as long as the Assad regime remains in power.

These countries, which claim they will not participate in reconstruction, are the same ones that made similar statements three years ago saying that the regime had lost its legitimacy and needed to leave Syria, which has now flipped to statements that the regime needs to stay to fight terrorism — and it is possible with Russian maneuvers that the line about reconstruction will change to allow Assad to stay.

Russia is carrying out these maneuvers while also working to construct a constitutional committee in accordance with the regime’s interests, which comes after it took control over important areas such as Daraa and Quneitra and opened the border crossing with Jordan and the occupied Golan. The constitutional committee will be formed under the supervision of the Untied Nations, and is expected to be announced in Geneva in order to give it international legitimacy.