When Idleb returns to the embrace of the Syrian government, the military will look east to the Euphrates writes Al-Thawra. 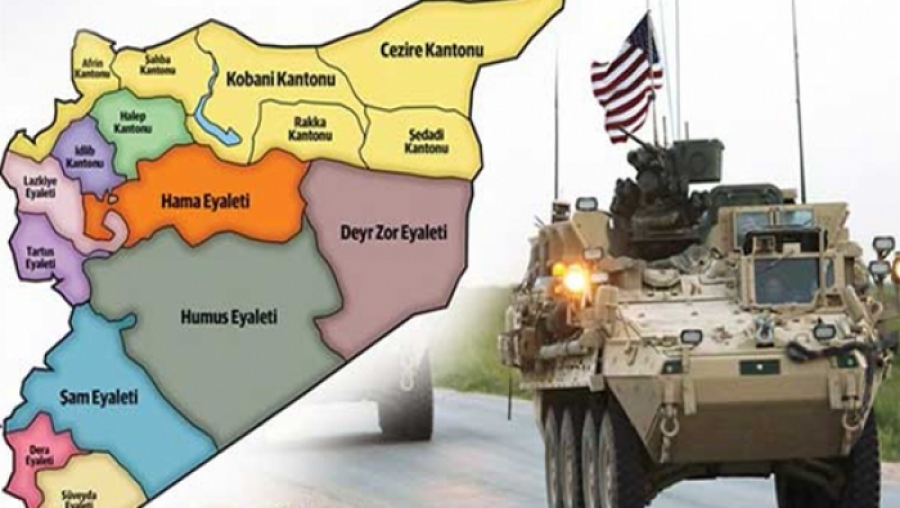 It is a fixed and essential Syrian position, which needs no explanation and is not open to interpretation, that the east of the Euphrates is the Syrian Arab Army’s destination after Idleb, regardless of the hostile scenarios and operations that plotters conspire to stop this action.

Syria has crammed the camps of the aggressors in the box of hypocrisy and useless political bargaining. The deadline for the second stage of the Sochi agreement around Idleb has ended without the terrorists’ guarantor Erdogan meeting his commitments, as he has not implemented any of the points which the head of the Turkish regime has so long bragged about his ability to translate onto the field, because he is the sponsor of the terrorists in Idleb, and their protector and the legitimizer of their presence — indeed he is the one who supplied them with weapons and ammunition to begin with.

In the opposite corner, Syria has also revealed America’s true face, as an undisputed criminal. It is responsible for killing Syrians and carrying out horrifying massacres against them with internationally-banned weapons, and its terrorist proxies conscripted for this purpose, who call themselves the “White Helmets”, who wear the disguise of moderation — such as what happened in Khan al-Asal and eastern Ghouta. The latest crime, which the illegitimate so-called International Coalition carried out against the residents of Hajin in Deir ez-Zor is the use of internationally-banned white phosphorus, and is the best evidence of our words here.

Every inch of Syrian territory will return to the nation’s embrace, whether the aggressors want it or not. Idleb, like other areas, will certainly return to the sovereignty of the Syrian state, whether Erdogan adheres to his vows or not — and he is known to break his vows. The hostile presence of American and foreign forces on Syrian territory will also end, and this is only a matter of time. The Syrian rifle is only awaiting field data and coordinates, as well as what the negotiating tables produce in this regard, and each hour will have its practical orders.