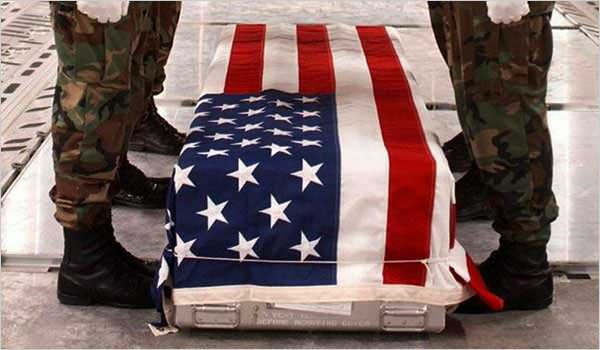 It seems that the United States' policy and sinister main objective in Syria is not only to obstruct any political solution for the mainly foreign-backed and foreign-imposed war by multinational terrorists and hired mercenaries, but to cleanse Syria of its citizens! U.S. Secretary of State Rex Tillerson's recent statements during his current tour of the Middle East are not only contradictory but disillusioned and fanciful!

Tillerson's statements in Kuwait reiterated many well-known facts about America’s policy of divide and rule, its cow boy-like manner of dealing with the majority of today's crazy world, and about the real and true sponsors and boss of U.N. envoy Staffan de Mistura, and that of his favorite foreign opposition team!

The majority of nationalistic and patriotic Syrians should refrain from attending the Geneva negotiations after hearing Tillerson’s crazy and blatant admission that the U.S. occupation of Syrian territory is for, among many other things, influencing the Geneva talks. Many have the right now to wonder whether the Geneva talks are Syrian-Syrian talks, facilitated by the U.N., or merely a U.S. ploy, paid for in dirty petrodollars, and under the U.S. expansionist and greedy hegemony!

America has been the main reason for the ongoing catastrophic war waged by thousands of terrorists, which were trained and exported to Syria by the United States and its slaves. This is an unjust war by evil and dark forces against Syrians, particularly the civilians. These cannibals and criminals who should put to trial are instead slaughtering Syrians around the clock!

Mr. Tillerson is waiting for the slaughter of the last true Syrian as to allow elections! The U.S. and its sheep are afraid of election results and are accordingly procrastinating and obstructing the political solution, already defined by President Bashar al-Assad through ballot boxes and referendum. The sheep will definitely fail in their destructive goal!

This time, the blood of the occupier is to be shed rightly out of self-defense. Wooden coffins and plastic bags are in waiting!