Academics, a former presidential candidate, and an SSNP minister. Who are the five new ministers in the new Arnous Government? 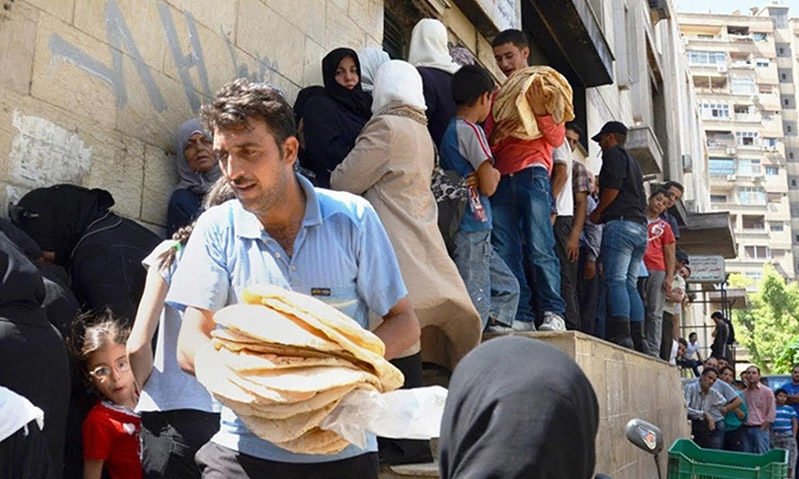 He worked for Microsoft in the United States. In 2005, he was then summoned to Syria by the Syrian regime president, Bashar al-Assad. His job was to help Assad and to be one of the founders of the Syrian Scientific Society for Informatics.

From 2005 to 2007, he served as Minister of Communications and Technology. He was also an advisor to Assad.

Amr Salem left the Ministry of Communications due to a corruption case, in 2007.  This case comes as a result of a contract with the Chinese company POCO, in which the service of billing and interconnection system in the institution was provided. However, the decision to acquit Salem from the corruption case was taken a year after his departure from the ministry.

Boutros Al-Halak has held the position of Vice President of Damascus University for Scientific Affairs, as of 23 March.

He holds a Ph.D. in Media Institutions Management from the Faculty of Media at Cairo University in 1999. He also holds a Master’s degree in Public Relations and Advertising from Cairo University.

From 2013 to 2017, Hallaq served as Dean of the Faculty of Mass Communication at Damascus University. In 2017, he then served as Head of the Public Relations and Media Department at the university.

Mohamed Khaled Seifeddin holds a university degree in law from Damascus University, in 1992.

He served as head of the Personnel Affairs Department in the Ministry of Housing and Reconstruction. For more than 10 years, he was the director of labor, administrative, and legal affairs at the Dummar Cement Factory.

Abdullah Abdullah was appointed as Minister of State in the composition of the new cabinet. He is the presidential candidate who was alongside the head of the Syrian regime, Bashar al-Assad, in the presidential elections, three months ago.

Born in 1956, he is from Aleppo. He holds a law degree from Damascus  University.

He is a member of the Political Bureau of the Socialist Unionist Party and a former member of the Executive Office of the Student Union.

He also served as Minister of State for People’s Assembly Affairs between 2016 and 2020.

Diala Barakat was appointed as Minister of State in the new cabinet formation. She was born in 1980, and is from Homs. She is a member of the Syrian Social Nationalist Party (SSNP), as well as the Party’s Dean of environmental affairs. She also served as SSNP’s director of the Zaidal Directorate.

She also held the position of assistant director of the Department of Antiquities and Museums in Homs. She also served as head of the excavation division in the same department.

The new cabinet’s formation coincides with the deteriorating economic and living crises in regime-controlled areas; prices of food and basic necessities have witnessed a significant and repeated increase. These crises have left Syrians hopeless regarding the new cabinet, especially since it is still headed by Hussein Arnous.