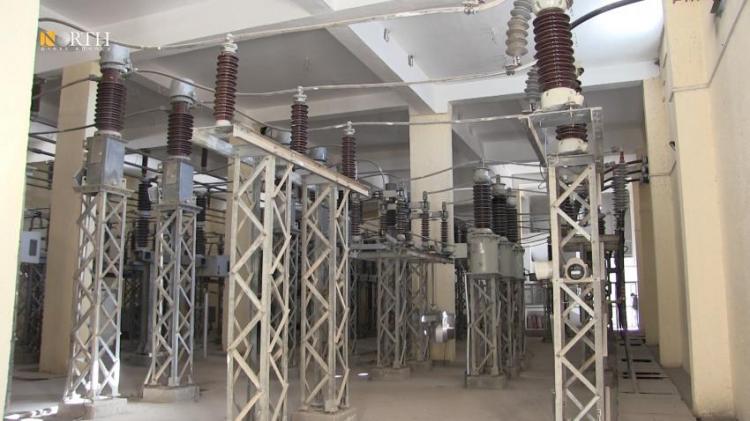 On Tuesday, unknown individuals planted an Improvised Explosive Device (IED) inside a power station in the city of Raqqa, north Syria, which was detonated, causing slight material damage.

“The IED was planted inside al-Ferousiya power station and caused slight material losses,” said Muhammad al-Abdullah, an official at the Power Committee in Raqqa Civil Council.

“The station went out of service for several hours and then the maintenance workshops managed to fix the malfunctions and now it returns to work normally,” Abdullah told North Press.

Previously, North Press viewed confessions by detainees of a Turkish intelligence sleeper cell about planting devices in the city of Raqqa and its countryside.

On July 17, unknown individuals targeted the control panel of the irrigation water station in the village of Bir al-Hashem, 20 km north of Raqqa, with an IED.