The militaries of Russia and Turkey have reached a deal to resume water and electricity supplies to households in northeast Syria, according to al-Araby al-Jadeed. 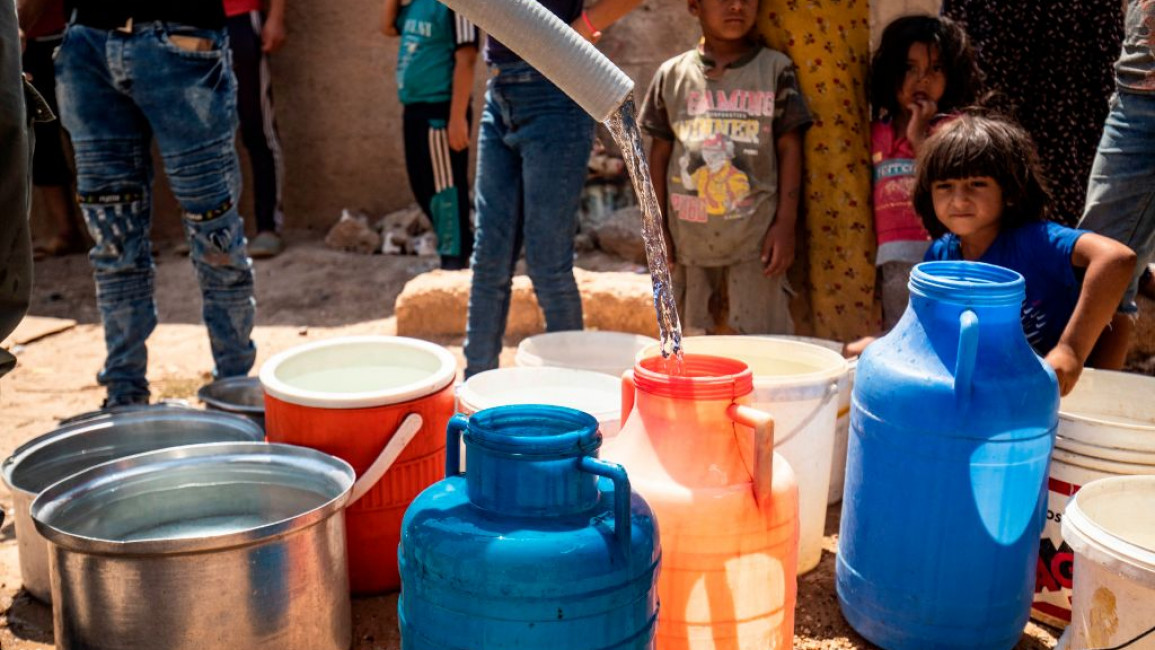 The militaries of Russia and Turkey have reached a deal to resume water and electricity supplies to households in northeast Syria, according to media reports on Sunday.

After the deal between Russia and Turkey, Hassakeh province’s Alouk water station – which the United Nations has described as the only viable water source in northeast Syria – will be put back into service after months of interruptions, Anadolu Agency said, while areas of northeast Syria under Turkish control will receive increased electricity supplies, Russian state media outlet TASS said.

An official from the Kurdish-led administration of northeast Syria, speaking to the local media outlet North Press Agency (NPA), denied that any such deal has been reached, as the station is only operating at a limited capacity.

The energy official told NPA there had been indirect talks between the Kurdish-led and Turkish forces with Russian mediation since early in July.

Read Also: Agreement Between Turkey and Russia to Avoid Provocations in Idleb

Alouk supplies water to almost 460,000 people in both Turkish and Kurdish-controlled areas of northeast Syria.

In October, Turkish forces and their Syrian proxies occupied a 120-kilometer (75-mile) stretch of land inside the Syrian border, including the Alouk water station that provides supplies to Hassakeh.

Kurdish officials say Turkey is now using the water station to pressure the local authorities into giving them more electricity in areas Ankara seized from them, cutting the water supply more than a dozen times since 2019.

Turkey claims the station has merely been under maintenance and says the Kurdish-led forces have blocked off electricity supply to areas under Turkish control.