The leader of a pro-Iranian militia was killed in Syria after an attack by Israel, while another died under mysterious circumstances, according to SY-24. 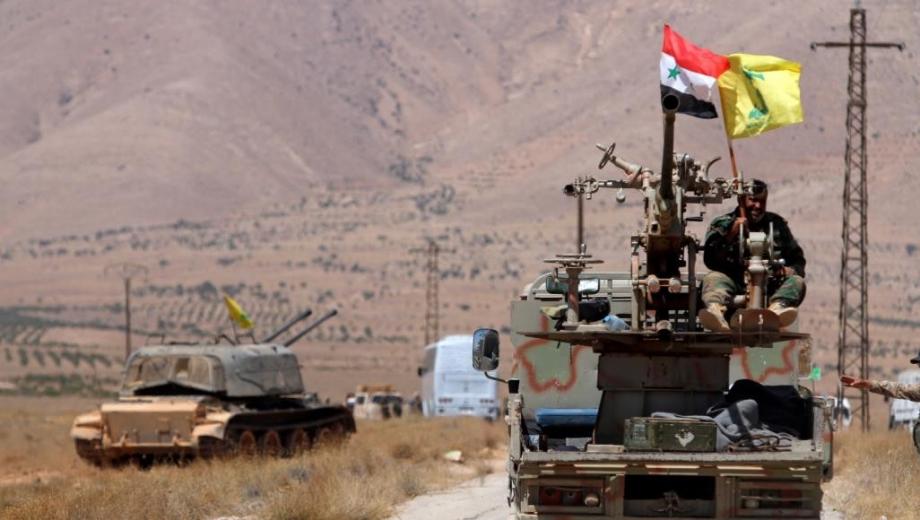 Multiple sources have reported that Sayed Ahmed Qureshi, the commander of the Iranian-backed Liwa Fatemiyoun militia, has been killed during recent raids by Israel on Iranian militia headquarters inside Syria.

According to SY-24, the observer on Iranian matters, Dyaa Kaddoor stated on his Twitter account that the militia leader Qureshi was killed in Syria after suffering from serious injuries as a result of the attack by Israel in the southern and eastern Aleppo countryside in recent days.

According to Kaddour, Qureshi had previously taken part in the eight-year Iran-Iraq war, during which he was also wounded.

Since 2013, Qureshi has participated in several battles in Syria.

Other sources stated that, based on several reports, Qureshi was injured during an Israeli airstrike in the past few days on the al-Safirah area, which is located in the Aleppo governorate countryside.

The sources confirmed that Qureshi was one of the most prominent leaders of the Revolutionary Guard and Liwa Fatemiyoun militias.

In similar news, the Hezbollah militia announced that one of its leaders had died, without providing more details about where and when he was killed.

Read Also: Iranian Militiamen and Their Leader, Infected with Coronavirus

According to Kaddour, the leader is named Imad al-Amin and “appears to have been killed in Syria during the Israeli airstrikes that targeted central and western Syria in the past days.”

“The Israeli enemy conducted an airstrike in southeastern Aleppo, which targeted some positions in the Al-Safirah area,” reported SANA, the Syrian regime’s news agency.

Since the beginning of this year, Israeli aircraft have carried out airstrikes around the capital Damascus. These raids have focused on military positions of the Syrian regime’s army, as well as positions of Iranian militias. Several soldiers have been killed or injured.