The Syrian government has continued shelling of the insurgent positions in the northwest, around Idleb and Hama, Northwest reports. 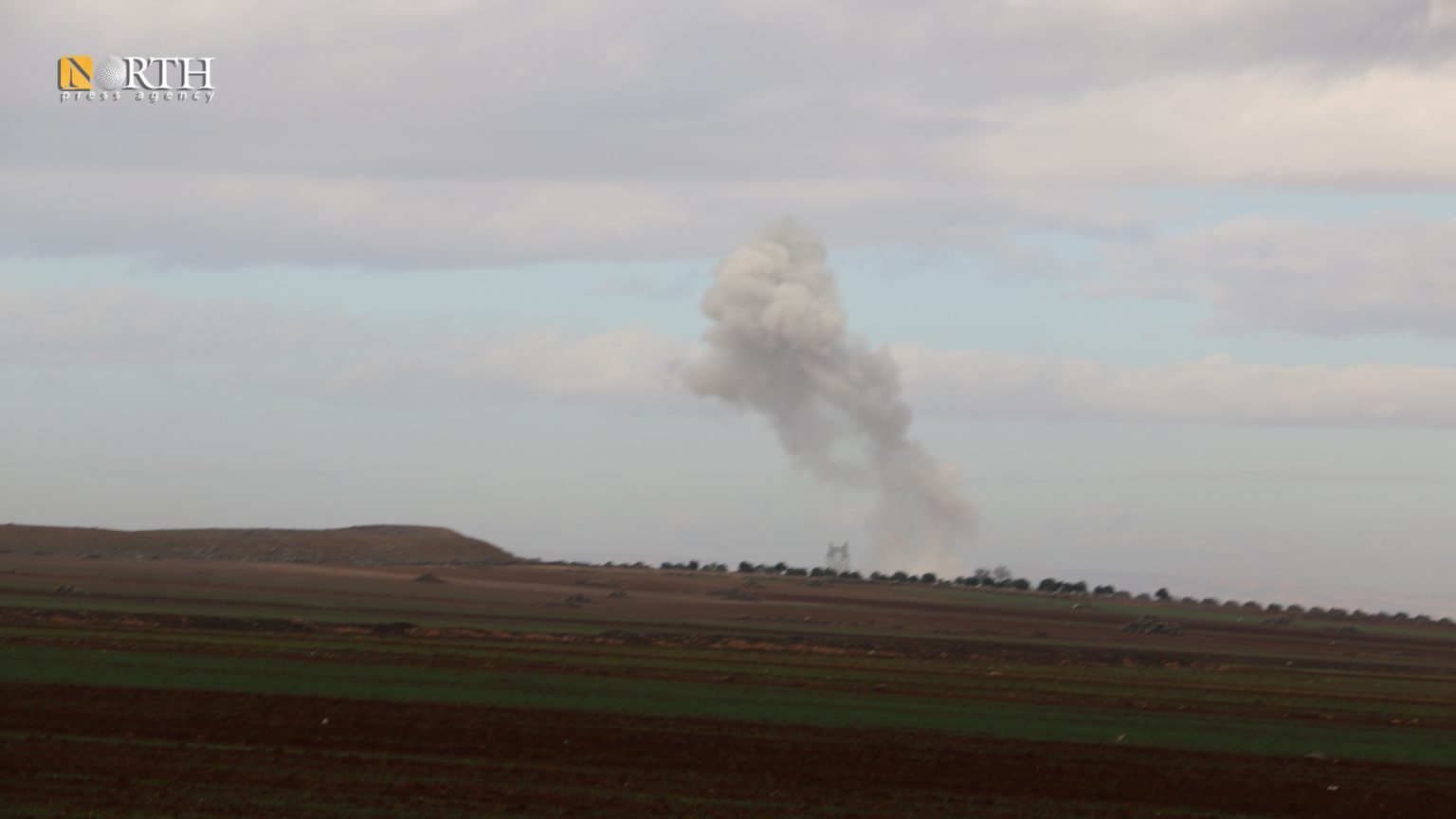 On Monday, Syrian government forces continued artillery shelling and rocket fire on armed factions’ positions in the areas around Idleb and Hama, northwest Syria, killing and wounding members of the armed factions.

“Shelling by government forces targeted military positions of the National Front for Liberation in the northwest, near Ma’arat al-Na’san, east of Idleb with artillery shells,” military sources of the opposition told North Press.

“The targeting resulted in the killing of two members of the armed factions and the injury of others who were hospitalized,” the sources added.

Read Also: Bombardment Between Government and Opposition in De-Escalation Zone

Meanwhile, the government forces continued to shell the towns and villages of al-Ruweiha, Binin, al-Fatira, Kafr Oweid, and Sufuhn in the Zawiya Mountain, south of Idleb without casualties reported, according to the same source.

In Hama, the government forces stationed in the Jorin camp intensified their artillery shelling and rocket fire on the gathering points of the armed factions in the villages and towns of the Ghab Plain, west of Hama.