A Russian soldier was killed by an explosion in areas controlled by the Syrian Democratic Forces, according to Nidaa al-Furat. 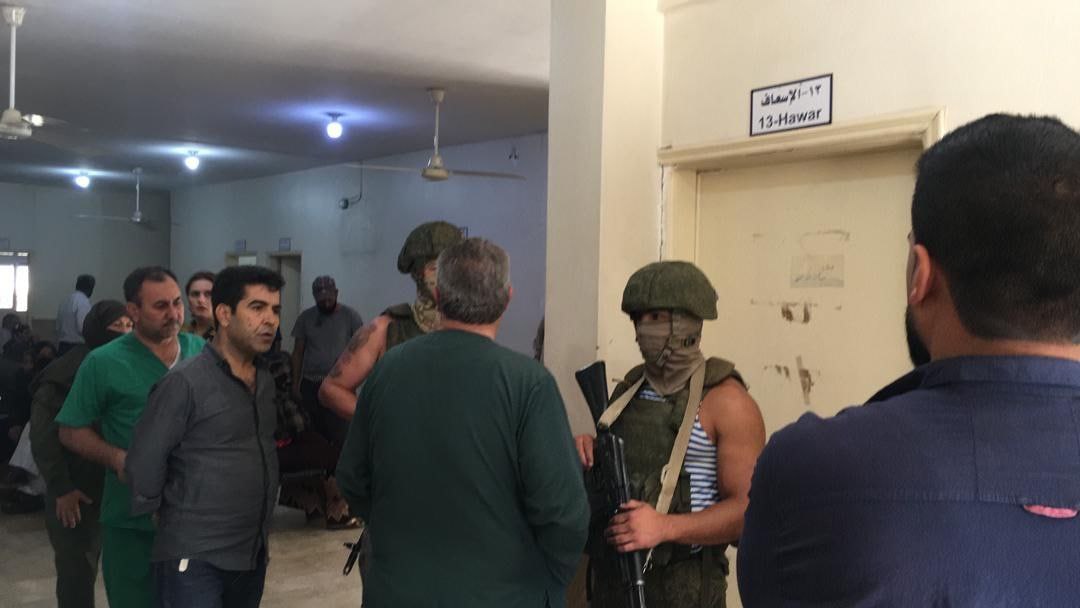 Local observatories reported that a Russian soldier was killed in an explosion that had targeted a Russian vehicle in the countryside of Ras al-Ayn, north of Hassakeh, while two others were wounded.

An explosive device exploded, Wednesday, in a Russian military vehicle that was patrolling within the areas controlled by the Syrian Democratic Forces (SDF), near the village of Al-Asadiya on the borders between the government-controlled areas and the SDF.

As a result, a Russian soldier was killed and two others were wounded. They were transferred to the “Khabat” field hospital in the town of Al-Darbasiyah in the northern countryside of Hassakeh, amid alertness by the Russian forces present in the area.

According to activists, Russian helicopters hovered the area after the incident, while members of the Turkish forces arrived at the scene of the explosion.

Russia has not officially announced the loss of any of its soldiers in Hassakeh, nor has any party claimed responsibility for the explosion.

It is noteworthy that the Russian military police began deploying in the northern countryside of Hassakeh, at the end of 2019, as per an agreement with Turkey, which was then launching the “Peace Spring” operation against the SDF and the People’s Protection Units in northeastern Syria.