The escalation between the regime and the opposition in Northern Syria is met by increased preparedness by the National Liberation Front, according to Baladi News. 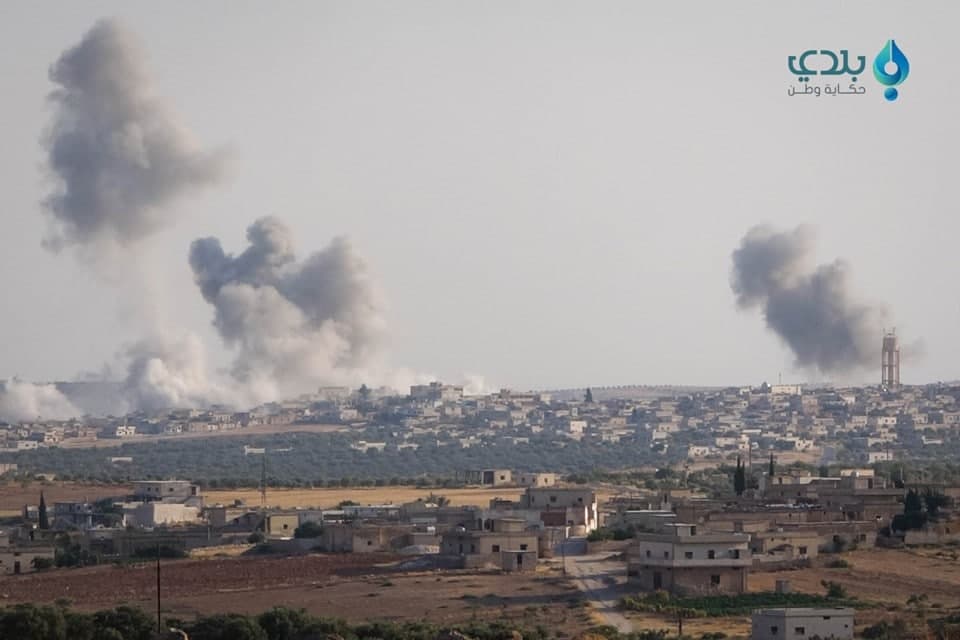 On Monday, the official spokesman for the opposition coalition National Liberation Front (NFL) commented on the recent escalations witnessed in various parts of northwestern Syria by Syrian regime forces and the militias supporting them.

“The military escalation is not new. It is occurring in the southern Idleb countryside, the Al-Ghab Plain in rural Hama, the Kurdish and Turkmen mountains in the Latakia countryside, and some regions in the western Aleppo countryside; however, the regime’s forces constantly make these violations, along with the sectarian and Russian militias supporting them,” said Captain Naji al-Mustafa.

Mustafa added that these violations vary from intense to restrained while insisting that revolutionary military groups react without delay to any attack.

“In response to the violations, revolutionary military groups have cooperated with other military factions to directly target regime positions. The latter hits camps and cities throughout the liberated areas, killing civilians as a retaliation” he said.

“The opposition groups have monitored the military movements of regime forces and their supporting militias in several locations. They do not trust the Russian occupation forces and are ready for all potential scenarios; equally, they are fully prepared and ready to drive away any aggression against the region,” he said.

Mustafa pointed out that the military groups have been preparing thoroughly for a long time. They have provided training camps for all fighters, which has improved their level and capabilities; they have developed their combat skills in terms of all potential tactics and scenarios in upcoming battles, especially with reference to tactics and methods employed by the enemy in previous battles. The training also covered how to avoid heavy strikes and intense gunfire from hostile forces.

Mustafa stressed that the training covered tactics for nocturnal battles and how to take advantage of nightfall and apply it on the ground. The military groups also worked on improving defense and offense in all aspects.

Regime forces have shelled several civilians, killing many, and burned hundreds of hectares containing wheat, pond, frika, and al-jalban during the harvest season.