It has been announced that Brig. Gen. Akram Mohammad Mualla, who is know to have committed a number of massacres, has died, but it the cause was not revealed reports Baladi News. 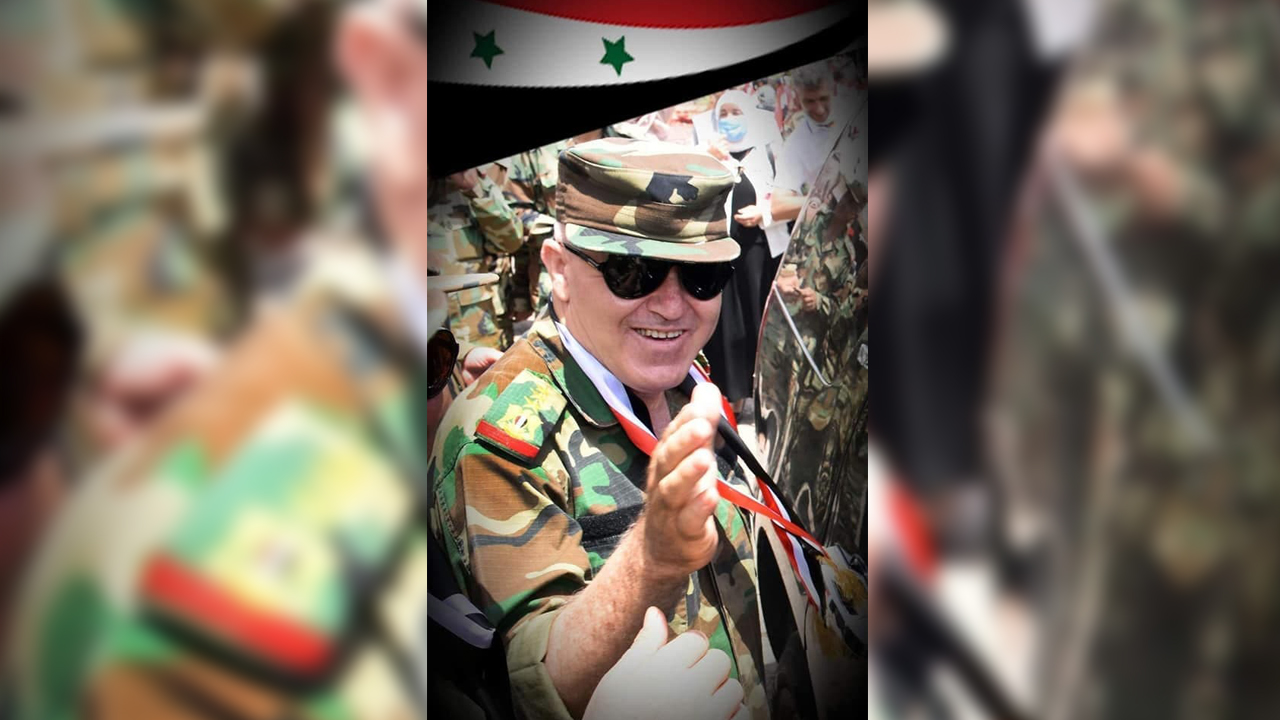 A high-ranking officer in the Syrian regime forces, who is responsible for dozens of massacres against civilians in many areas in the Damascus countryside, has died.

According to local sources, Brig. Gen. Akram Mohammad Mualla, commander of the 65 Mika Brigade of the Third Division in eastern Qalamoun in the Damascus countryside, died at the age of 56.

The sources added that Mualla hails from the village of al-Qalayah in the city of Jableh, in the northern countryside of Lattakia.

The sources did not mention the cause of death.

Mualla is responsible for many of the massacres committed against the people Qalamoun, Eastern Ghouta, and the Syrian Badia, and is directly responsible for the bombing of the aforementioned areas.

Last July, unknown individuals assassinated Col. Ali Joumblatt, a companion of the brother of the head of the Syrian regime, Maher al-Assad, leader of the Fourth Division, in the Yafour area of ​​the capital Damascus.

Joumblatt carried out dozens of field executions against the people of Eastern Ghouta during the early years of the Syrian revolution.