Three members of the al-Masalmeh group, who were previously in the Free Syrian Army, were gunned down in Daraa, making them the latest to be assassinated writes Nadaa Syria. 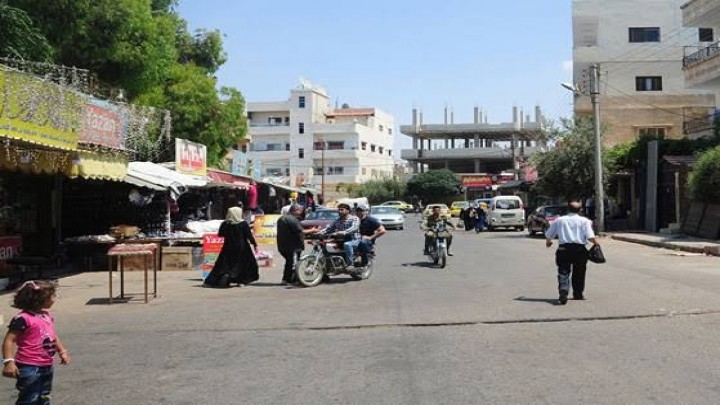 On Wednesday, three members of the regime’s security forces were killed, after they were targeted in the city of Daraa.

Nadaa Syria’s correspondent in Daraa reported that unidentified persons shot at members of the military security while they were in the al-Sabil neighborhood of the city. The members were transferred to the National Hospital, where they were pronounced dead.

The three members — Hamada al-Dahi Bajbouj, Rami Maher Bajbouj, and Habib Kawameleh — were part of a group affiliated with Mustafa al-Masalmeh. They used to fight in the Free Syrian Army before they reconciled with the Assad regime.

In retaliation, members of the al-Masalmeh group climbed onto the roofs of the buildings in the neighborhood and fired randomly. A man and a child from Daraa were shot as a result.

Daraa is under the control of the 15th Division of the Assad regime’s army.

Al-Sabil neighborhood is located within the security square, which the Assad regime maintained its control over in previous years, despite its significant decline in control during the summer of 2018.

Shaam News Network reported on the killing of a number of officers and regime members during the past few days in various areas of Syria. They were killed in the countryside of Idleb and Lattakia, and a number of them were killed in murky circumstances.

Pro-regime pages mourned an officer with the rank of brigadier by the name of Salem Mahmoud Mohammad, claiming the cause of death was a heart attack. Mohammad hailed from the village of Basna in the countryside of the coastal city of Jableh.

Details around the death of retired Col. Ahmed Shehadeh Ibrahim, 68, were not revealed. He died in the al-Raml al-Awsat neighborhood of Lattakia.

Pro-regime pages mourned an officer with the rank of major by the name of Bassel Mohammad al-Farwi, from the village of Bustan al-Basha in the city of Jableh. He was killed in the al-Sukhnah region, east of Homs, along with a Hezbollah militia member, Mohammad Majed Ali.