Rafiq Shehadeh was previously the deputy head of Military Intelligence, but has now been moved to head up Bashar al-Assad’s office writes Sowt Al-Asima. 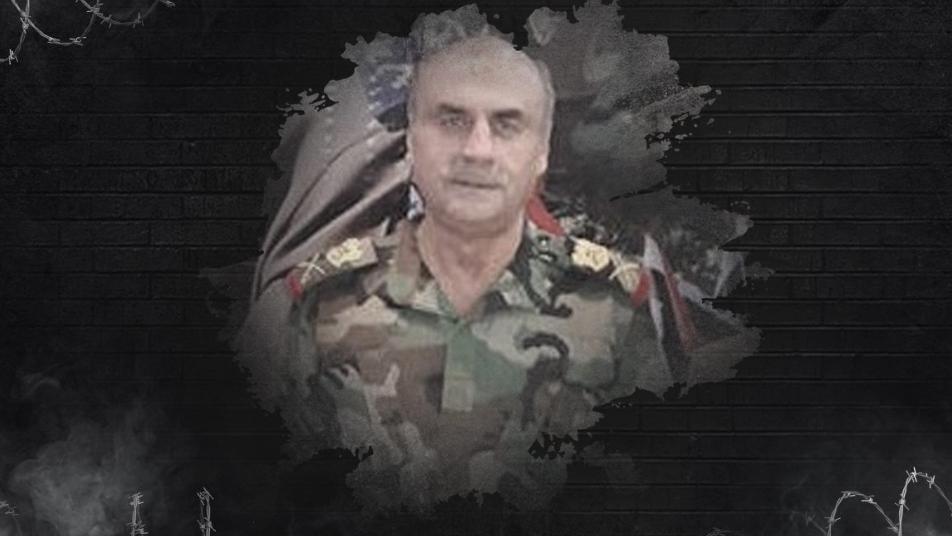 On Jul. 5, 2020, Major General Rafiq Shehadeh was appointed the head of the office of Bashar al-Assad, and the news was circulated by local news networks and through social media.

Shehadeh had held the post of deputy head of Military Intelligence in 2011, succeeding Maj. Gen. Ali Mamlouk, in addition to assuming the position of chairman of the Security and Military Committee in Homs. It is said that Shehadeh is directly responsible for the al-Sa’a Massacre in Homs, and others in Baba Amr, Talbiseh, and al-Rastan.

Shehadeh started reporting directly to the army commander-in-chief in early March 2015, after he was named as one of those responsible for the killing of Maj. Gen. Rustum Ghazali, former chief of Political Security, where one of Shehadeh’s men beat up Ghazali based on differences sources attributed to corruption.

The US Treasury Department added Shehadeh’s name to the sanctions list, issued in 2017, along with 17 other officials and six entities affiliated with the regime, for their crimes and violations against civilians.