Thousands of soldiers who have been demobilised from military duty have found employment through a program to help people who have left active duty writes Al-Watan. 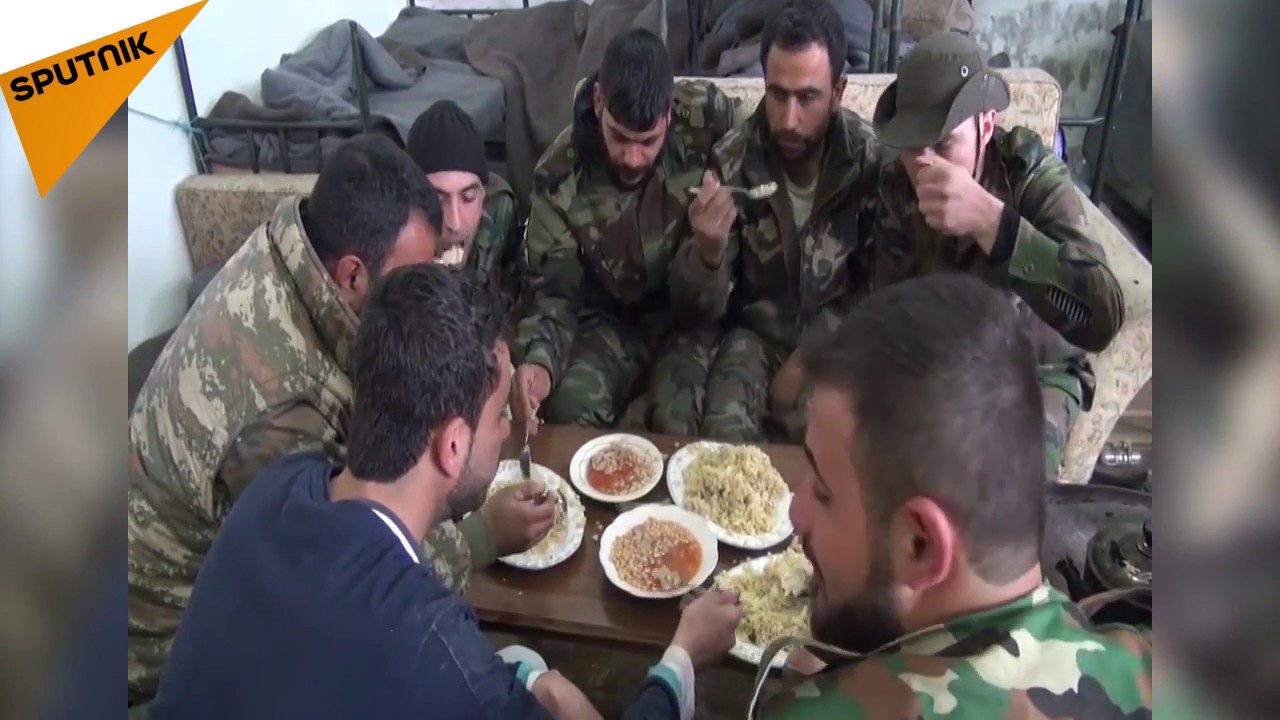 The Minister of Social Affairs and Labor, Rima Qadri, told Al-Watan that the total monthly compensations given to demobilized soldiers included in the support and empowerment program had reached 10.7 billion Syrian pounds so far, given to 36,054 beneficiaries.

The ministry said that a number of training opportunities had been provided to the demobilized in the public sector, with 3,267 jobs in the Electricity, Industry, Public Works, Water Resources and Local Administration and Environment Ministries, within the framework of the empowerment tracks. The number of jobs given to demobilized soldiers who wish to work in the private sector was 1,500, with 250 beneficiaries.

The number of demobilized applying to benefit from micro-credit loans was 56, with 12 granted loans so far, and work still ongoing to expand the base of beneficiaries for loans given to demobilized soldiers accepted as part of the support and empowerment program.

The Syrian cabinet also announced an increase in compensation for food expenses to soldiers by 33 percent, adding that there would be a study into increasing that rate in the near future.

The cabinet has evaluated and reviewed the current economic situation and the extent of the impact of implementing these decisions in the fields of export and import, financial and monetary policy, commercial activity, and withdrawals and deposits, in light of the changes imposed by the war and unilateral and brutal economic sanctions on the Syrian people.