Brig. Gen. Mohammad Yousef Hasouri, who was responsible for the chemical attack on Khan Sheikhoun, that killed at least 103 people has been promoted reports Zaman Al Wasl. 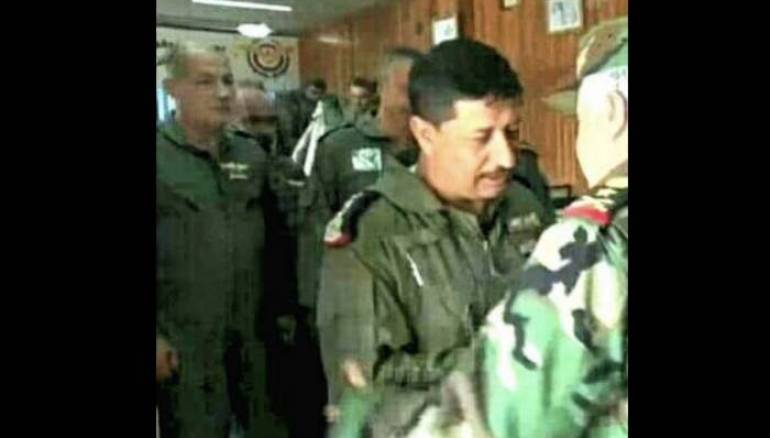 The military pilot who carried out the deadly Khan Sheikhoun chemical attack in April 2017 has been appointed by Bashar al-Assad as the commander of the 70th Brigade, which is affiliated to the T-4 airbase east of Homs province.

Brig. Gen. Mohammad Yousef Hasouri was the chief of staff and deputy commander of Shayrat airfield, also known as the 50th Brigade, in central Homs province, from which the deadly chemical weapons attack was launched and killed at least 103 people in Khan Sheikhoun town in Idleb province almost three years ago.

Hasouri was the commander who took off with his Su-22 (dubbed: Quds 1) and bombed Khan Sheikhoun with Sarin gas.

Hasouri’s airbase was hit by 59 US Tomahawk cruise missiles in a disciplinary act by Donald Trump’s administration.

Commanders of the Syrian Air Force never had been so carefully selected, as the appointments of last years show, which include officers famed for their strong loyalty and most descended from pro-regime circles close to Assad himself.

Hasouri was with the 827 Sukhoi Squadron at the T-4 airbase in the eastern countryside of Homs until mid-2014, when he moved to Shayrat airfield as a commander of 685 Squadron (Su-22 M3).