Militants in Daraa detained 15 members of the regime forces and seized their weapons, marking a rise in tensions in the southern province writes Jesr. 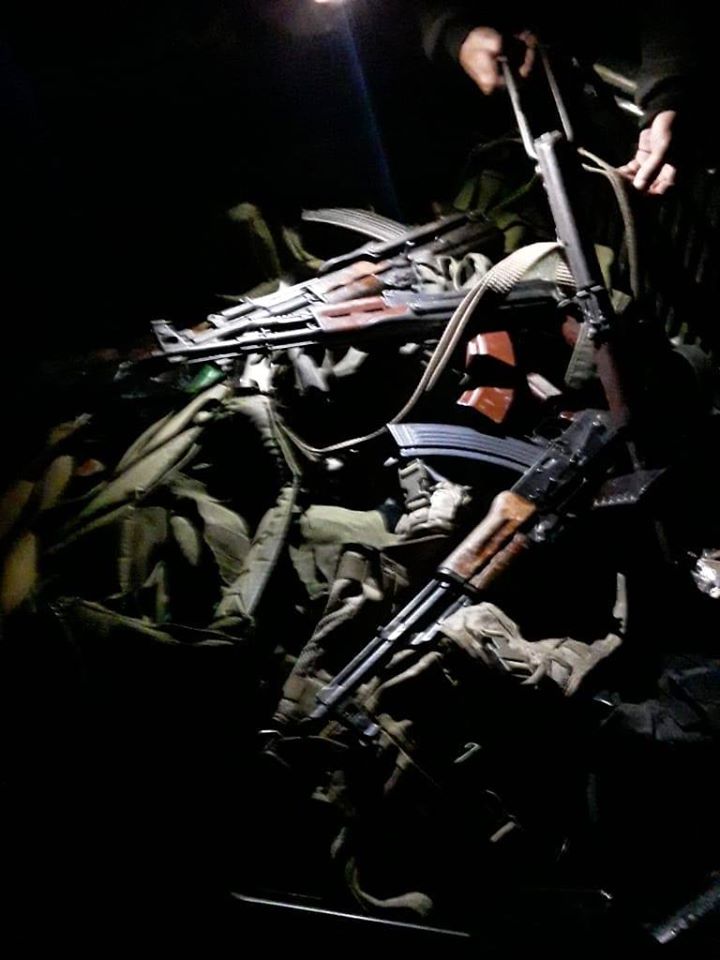 An armed group in the town of Nahtah in Daraa province slipped into a military checkpoint in the town and kidnapped fighters on guard and stripped them of their weapons.

The Tajamou Abnaa Horan (The Sons of Horan Gathering) website said that, “residents of the town of Nahtah detained 15 members of the regime forces, including two Alawites, and took their weapons after storming a military checkpoint of the Air Force Intelligence in the town.”

The website reported that the fighters were kidnapped by Nahtah residents a day after the arrest by Assad’s forces of a civilian from the town while he was crossing through the al-Musayfrah — al-Ghariyeh al-Sharqiyeh checkpoint headed to the Basra al-Sham city hospital.

Regime forces blockaded the town of Nahtah after the kidnapping of the fighters. A local source in the town said that, “a brigadier general in the regime forces known as Habib from the Air Force Intelligence threatened residents in Nahtah after closing all entrances to the town.”

Activists on social media called on residents in all Daraa towns and cities to stand alongside the residents of Nahtah for them to achieve their demand of releasing the young man who was arrested and other prisoners.