Russia claimed that Israeli airstrikes against Syria are unacceptable, but using power in response to such attacks will be unconstructive, North Press writes. 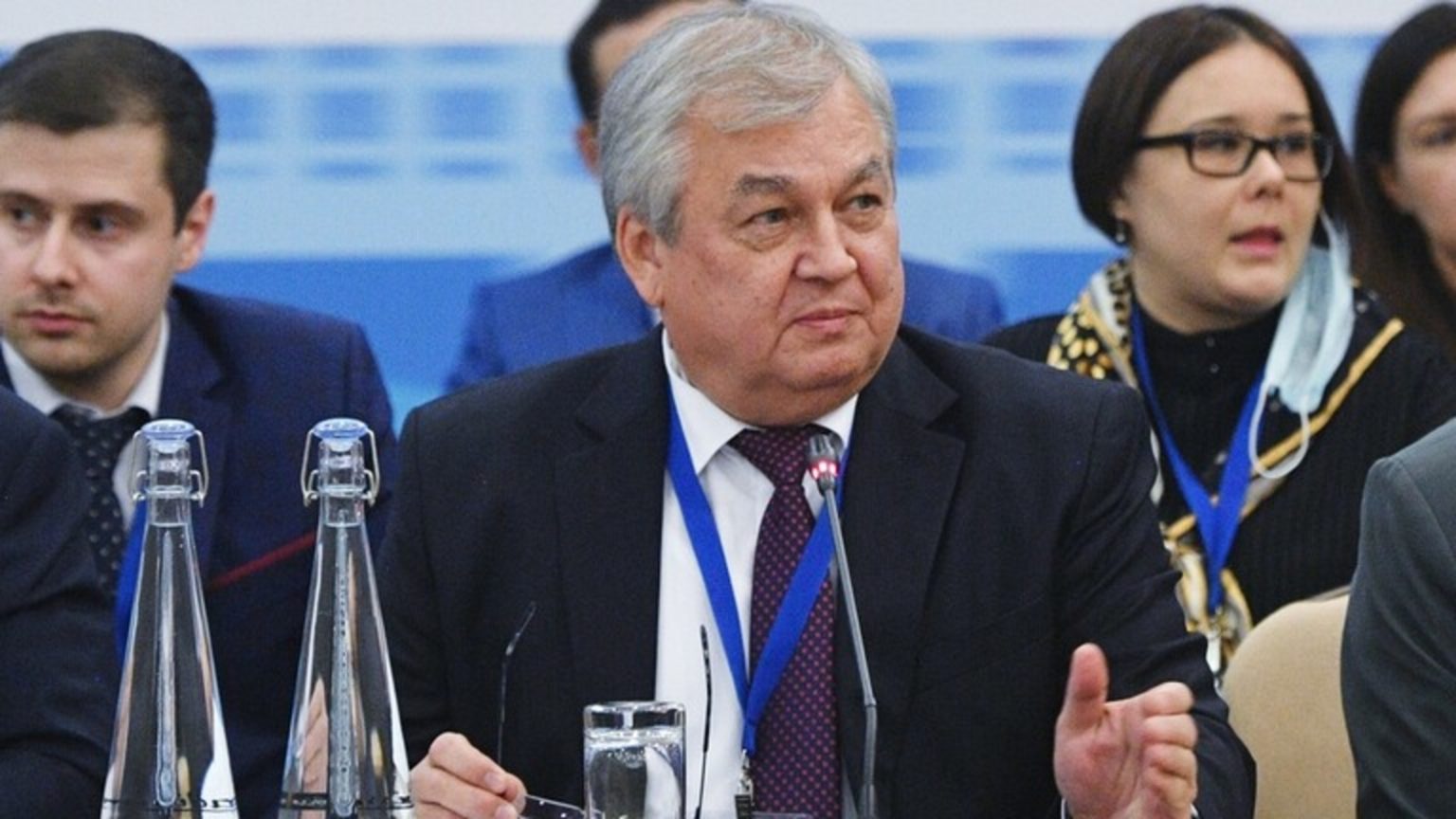 Russia stressed yesterday (Wednesday), that Israeli incessant illegitimate airstrikes against Syria are unacceptable and that using power in response to such attacks will be unconstructive.

“Israel fired two missiles from the direction of the Syrian Golan Heights targeting an empty building south of Damascus,” according to pro-state news agency SANA.

During his participation in the forum in Syria’s capital, Alexander Lavrentiev, Russia’s Presidential Envoy for Syria, said “in regard to the illegitimate strikes launched by Israel Defense Forces (IDF) against Syria, we highly rebuff theses inhuman acts.”

“Using power in response to such attacks will be unconstructive since no party wants fighting on the Syrian territories,” he added.

Lavrentiev called Israel for a dialogue on all levels for “the necessity to fully respect the sovereignty and territorial integrity of Syria”.

The Russian statements followed a memorandum of “interest understanding” between Tel Aviv, Damascus, and Moscow in order to diminish Iran’s influence in Syria.

In October, Russia’s President Vladimir Putin and Prime Minister Naftali Bennett agreed in a meeting in the seaside resort city of Sochi to maintain the policy that gives Israel the right to freely operate in Syria.

Zeev Elkin, Israeli Minister of Housing and Construction said at the time that Russia will not hamper air campaigns the IDF launches over Syria.

Israel rarely acknowledges or comments on carrying out airstrikes inside Syria but always repeats it will confront attempts by Iran to establish a permanent military presence inside Syria.