Israel carried out airstrikes on the Syrian capital and drones targetted Iranian positions in Deir-ez-Zor, according to North Press. 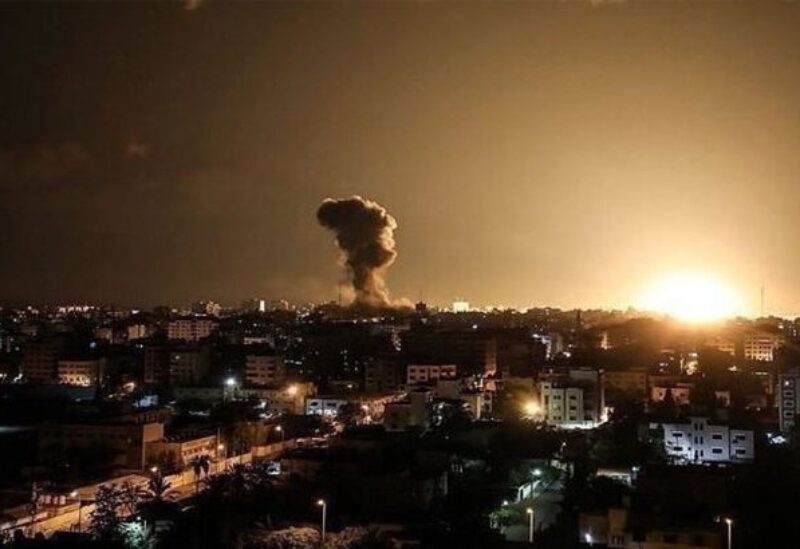 In the early morning of Wednesday, Israel carried out few airstrikes on the Syrian capital, Damascus.

One of the missiles was downed and no casualties were reported, according to SANA.

However, Israel has yet to acknowledge the assault.

Read Also: Putin and Bennett Agree to Drive Iran Out of Syria

Israel has carried out hundreds of airstrikes inside Syria over the past few years targeting what it says are Iranian-backed militias strongholds.

Israel rarely acknowledges or comments on carrying out airstrikes inside Syria but it always repeats it will confront Iran attempts to establish a permanent military presence inside Syria.