A U.S. diplomat confirmed that President Joe Biden did not give the Turkish President a green light to launch a new attack against the SDF, according to North Press. 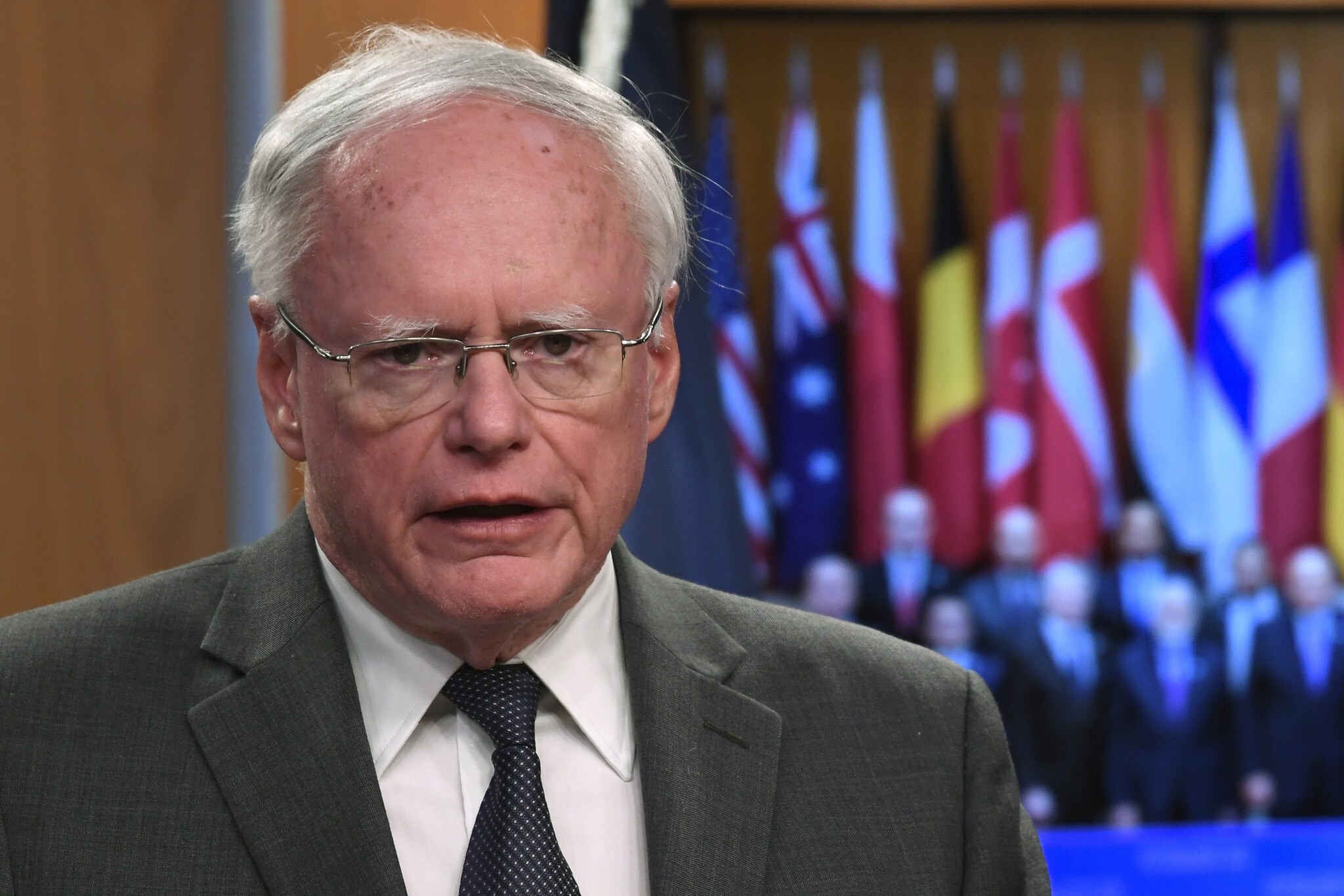 The former U.S. Special Envoy for Syria, James Jeffrey, confirmed that U.S. President Joe Biden did not give Turkish President Recep Tayyip Erdogan a green light to launch a new attack on north and east Syria against the SDF.

Jeffrey made it clear that Washington would not abandon the partnership with the SDF.

“There is continuous cooperation on the ground between the American forces and the SDF,” Jeffrey added in a televised interview with the al-Hurra channel.

Media and news agencies had reported that Turkey intends to launch a military operation against the SDF on Tuesday.

Youssef Hamoud, the spokesperson for the Syrian National Army (SNA), had however denied the news about the intention of the SNA to start a military operation in the north and northeastern regions of Syria on Tuesday.