Intelligence briefings given to Israeli MPs indicate that Iran is attempting to reinforce its anti-air capacities to fight Israel in the sky, according to al-Araby al-Jadeed. 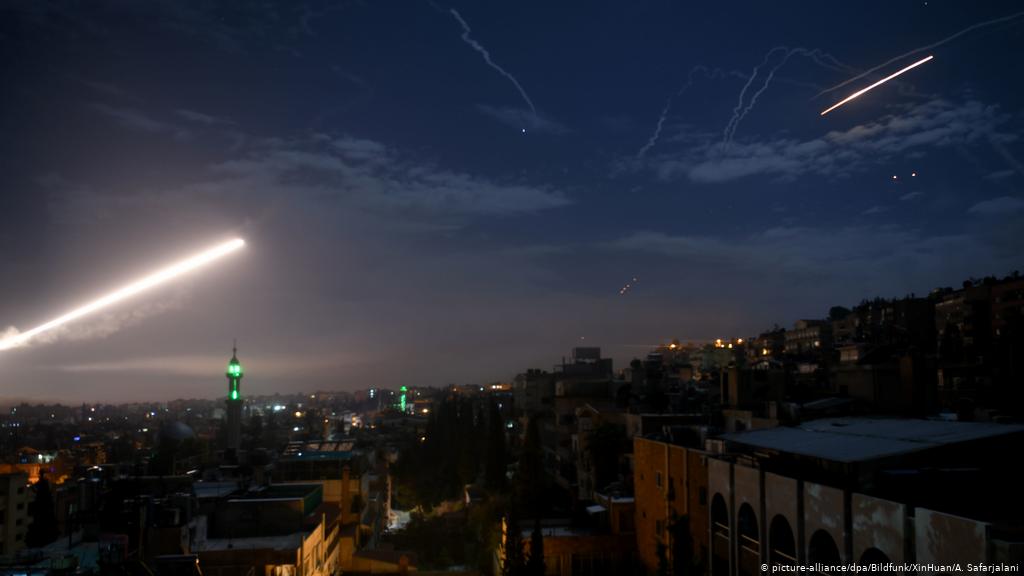 Iran is attempting to reinforce its anti-air capacities across parts of Lebanon, Iraq, and Syria that Israel has reportedly been bombing, Israeli security officials have claimed.

Intelligence briefings given to Israeli MPs over previous months assert that Tehran is attempting to bring surface-to-air missile batteries to the areas, Haaretz reported on Tuesday.

The intended goal is to impede Israel’s aerial assaults in Syria and take its warplanes out, the military claims.

This has allowed Syrian air defence units to respond to Israeli assaults quicker and more effectively.

Read Also: Iran Ambassador to Syria: The Battle is not Over

Israeli figures are worried such capabilities might end up in the hands of other Iran-aligned factions, including Yemen’s Houthi rebels and Lebanon’s Hezbollah.

They also claim that Tehran is increasing its use of drones in fighting Israel via Iran-backed groups such as Hamas and Hezbollah.

Israel is seeking to find and destroy these weapons.

The country is believed to have been behind many strikes inside regime-controlled parts of Syria in recent years. Israel rarely acknowledges or discusses such operations.

Its military is set to acquire further Iron Dome anti-missile defences within the next two years or so. It has also called on defence firms to produce laser technology capable of taking out rocket fire beginning in 2022.