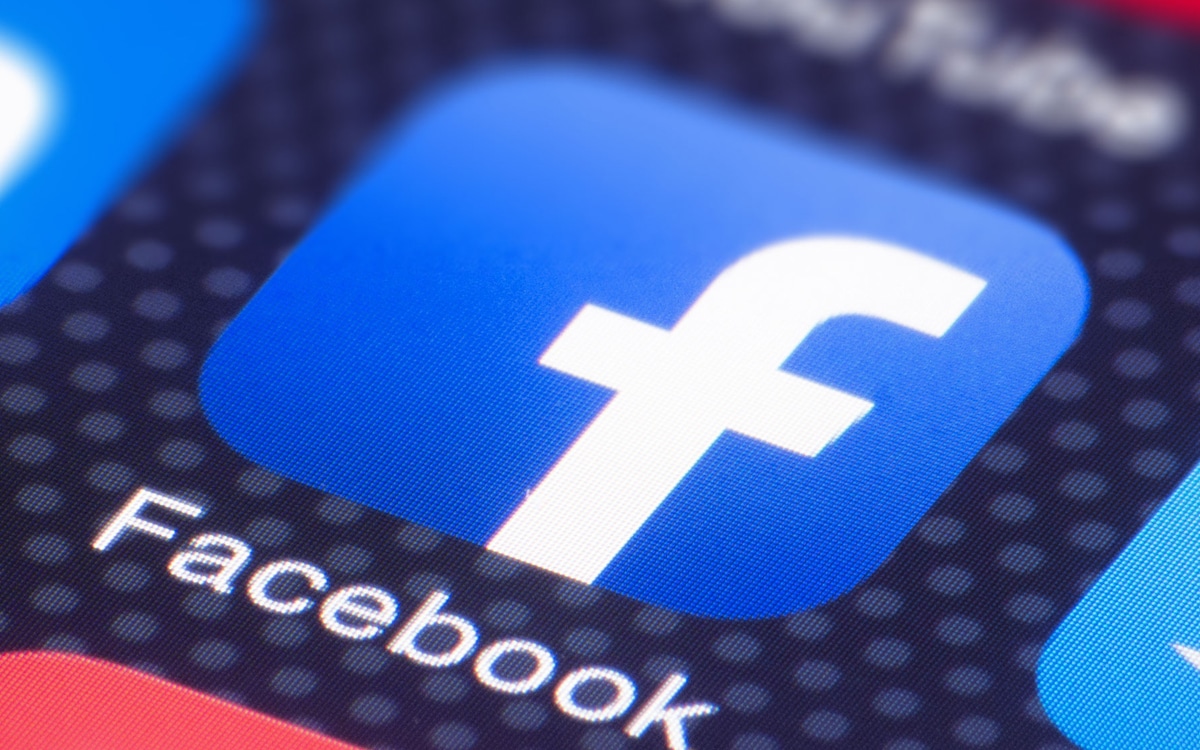 The American newspaper Interest reported that Facebook decided to reduce the opportunities for circulating and promoting the names of armed factions in Syria, due to their behavior and the danger they pose. Most of these factions belong to Ankara and Syria’s opposition. This development by Facebook comes in conjunction with the change in the U.S.’ strategy and policy towards Syria.

“Our company has banned groups on the list based on their behavior. When American groups meet our definition of an armed group, they are classified as terrorist organizations,” a Facebook spokesman was quoted as saying.

“Although disclosure of the list would put its employees at risk, the company’s carefully selected supervisory board has recommended that it be officially published. The publication of this information is in the public interest,” he added.

The announcement by the Facebook administration coincides with numerous changes in the U.S.’ position and some of its Arab allies towards the Syrian state and the armed groups deployed there. All Arab countries have stopped supporting armed groups in Syria, with the exception of Qatar.