The Eighth Brigade, which is prominent in the Daraa governorate and led by Ahmed al-Awda, no longer receives financial support from Russia, and is therefore financially subjected to the Syrian regime, according to al-Souria Net. 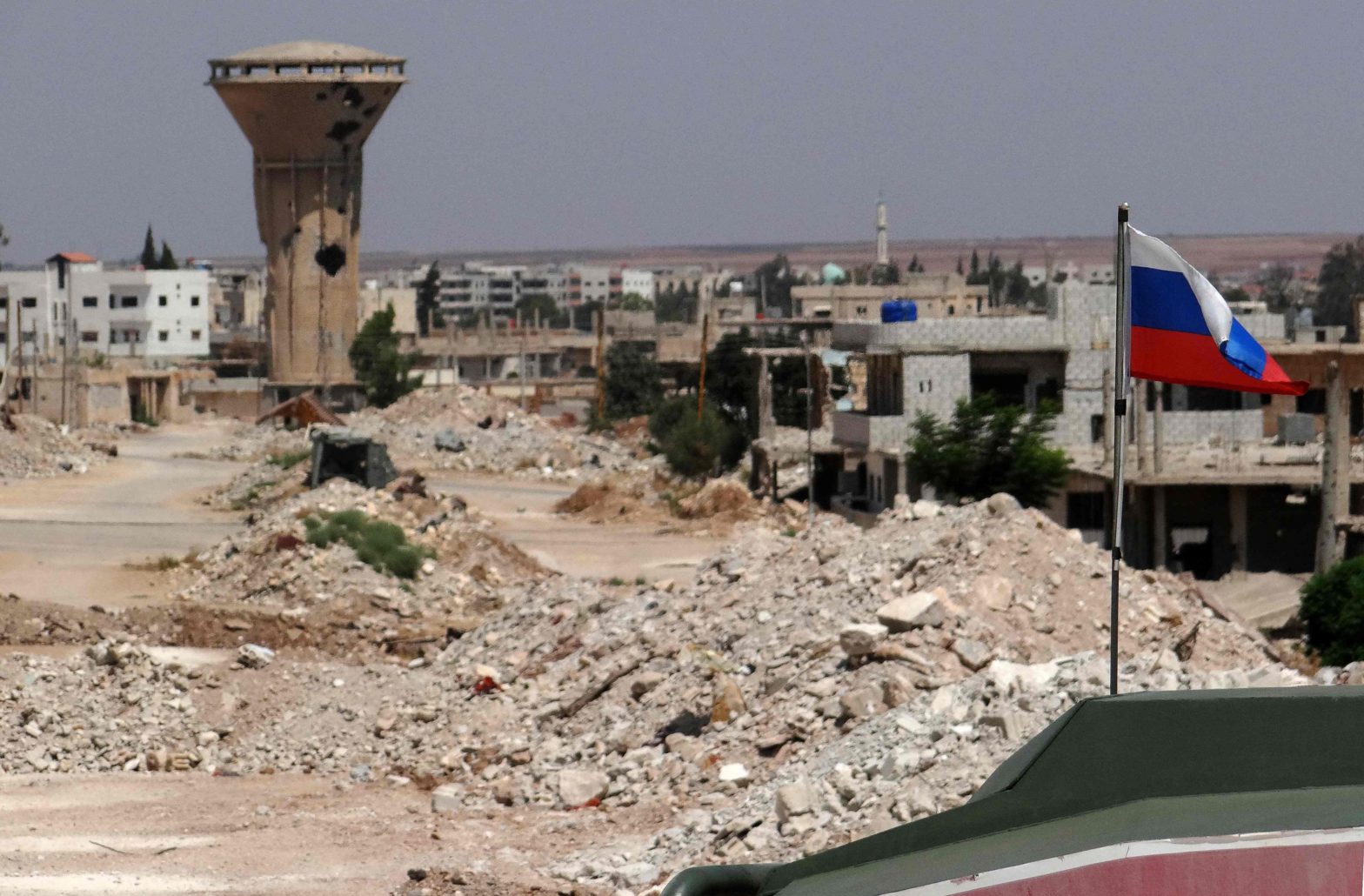 Sources in Daraa said that Russian officers told the Eighth Brigade –led by Ahmed al-Awda– that Bashar al-Assad’s forces’ military security division became responsible for financing the brigade and paying the salaries of its members.

“Two days ago, the Eighth Brigade members received their salaries from the Military Security Division,” the sources told al-Souria Net. They added that “Russian soldiers told the brigade that the members’ salaries and their arming, would be covered by the regime’s forces.”

The brigade has about 2,000 members. They are led by Ahmed al-Awda, a former commander of the Free Syrian Army, in southern Syria. He entered into the settlement agreement in 2018, allowing him to stay with his Russian-sponsored fighters, in his home city of Bosra al-Sham.

Over the past years, the Eighth Brigade has received support from Russia. Its members have been paid an average salary of 200 USD each month.

Russia’s decision comes at a time of uncertainty regarding the fate of the Eighth Brigade. Over the past few weeks, several cities and towns in Daraa have been subjected to “compromises” from Assad’s forces.

Two days ago, the Ahrar Horan Gathering quoted a commander of the Eighth Brigade saying that “the brigade is on its way to disintegration. All the current phenomenons in the eastern region of Daraa governorate indicate that the Brigade will be dissolved during the upcoming phase.”

“The regime rejects the presence of the Eighth Brigade bloc, which he considers a major obstacle for the implementation of his projects in the governorate over the past three years. The regime has asked its Russian ally to end the brigade’s issue,” the commander added.

Last Sunday, Assad’s forces demanded the Eighth Brigade’s members, located in the eastern countryside of Daraa, to hand over their weapons as part of the so-called “settlements.”