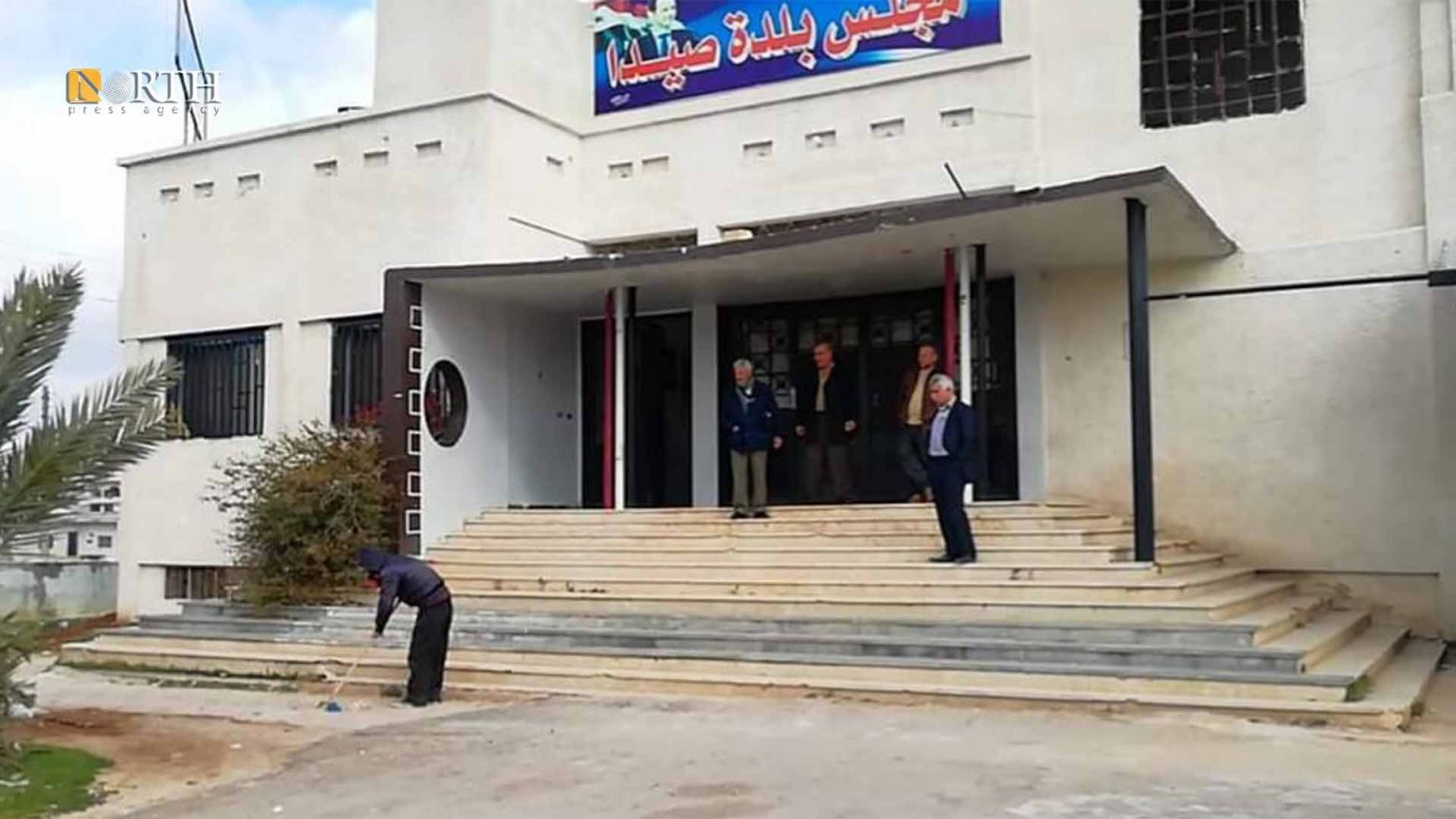 Settlement centers that were established in the Sayda Municipal Council witnessed a low turnout by residents, sources in the eastern countryside of Daraa, southern Syria, said on Tuesday.

These settlements’ operations come after the agreement concluded between the residents of these villages and government forces in the presence of the Russian Military Police on October 9th.

On Tuesday, the security services of the government forces, with a Russian presence, completed the process of settling the status of wanted persons in the town of Sayda in the eastern countryside of Daraa.

The settlement process included the towns of Sayda, al-Na’ima, and Keheil.

The settlement process and the handover of a number of light weapons in the three towns are scheduled to be completed on Tuesday evening.

These steps come as a continuation of the agreement held in early September between the Central Committee and the government forces brokered by Russia.

On September 5th, a number of Daraa’s notables and government forces, in the presence of a number of Russian officers, reached a ceasefire agreement, including handing over weapons and deploying governmental security points in the towns of the governorate.

Daraa was subjected to a suffocating siege imposed by Iranian-backed factions and the government forces for more than two months. Finally, an agreement was reached between the parties to the conflict brokered by Russia on a ceasefire and the entry of government forces into the besieged neighborhoods.