Two Turkish police officers were killed, and two others injured last Sunday in a missile attack by the Syrian Kurdish YPG, near the town of Azaz, according to al-Araby al-Jadeed. 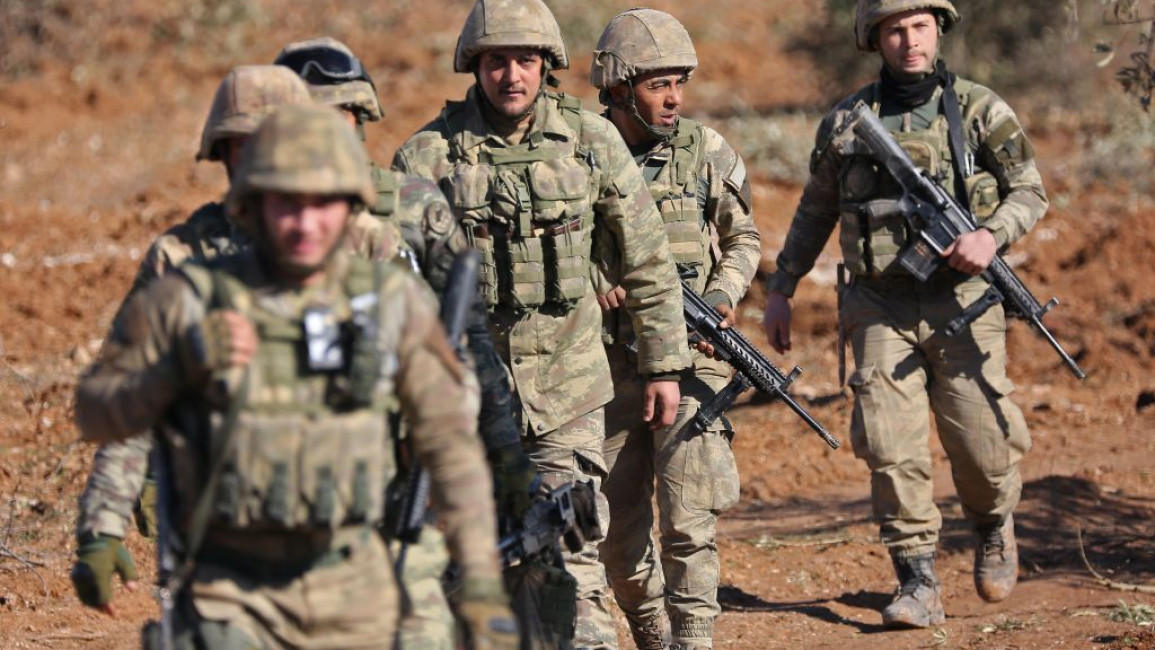 Two Turkish police officers were killed in northern Syria and two others injured on Sunday in a missile attack by the Syrian Kurdish People’s Protection Units (YPG), the Turkish interior ministry has said.

It said that one officer had been killed immediately in the attack while another died of his wounds later on in an area that contains a large Turkish military presence.

In 2016 Turkish forces, along with Syrian militias allied with them, launched Operation Euphrates Shield to drive out Islamic State group militants from areas near the Turkish border in northern Syria.

In 2018 and 2019 Turkey and its allied Syrian militias launched two further operations in northern Syria against militants from the YPG.

Turkey accuses the YPG of being allied with the Kurdistan Workers’ Party (PKK), which seeks autonomy or independence for Turkey’s Kurdish minority and has been in conflict with the Turkish state since 1984.

The YPG is the main component of the Syrian Democratic Forces (SDF), a militia coalition that has received support from the U.S. before and fought against the Islamic State (IS) extremist group.

The SDF still controls most of northeastern Syria.