Turkey has warned, after a summit with Russia, that targeting civilians harms the stability of Syria and disturbs the “fragile balance” in the region, according to Asharq al-Awsat. 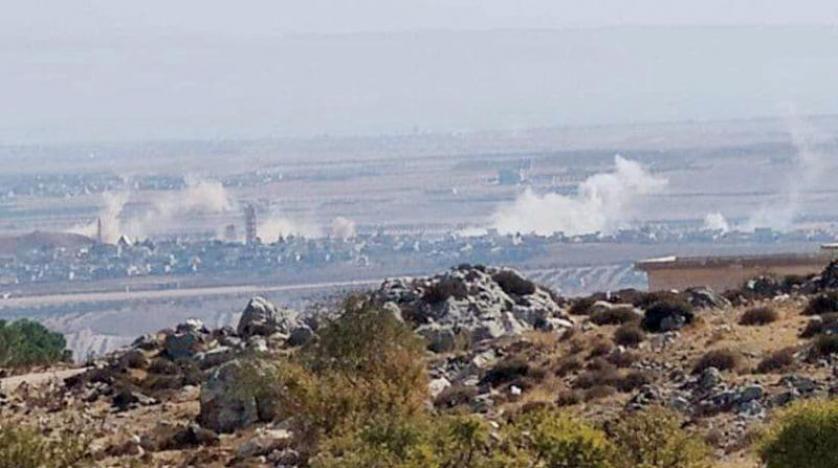 Turkey has warned that targeting civilians and harming stability in Syria prevents a lasting solution to the conflict in the war-torn country.

Turkey’s National Security Council stressed that targeting civilians would harm stability in Syria and disturb the “fragile balance” in the region.

In a statement on Thursday, the Council highlighted the responsibility of actors and parties involved in the Syrian conflict to achieve peace, stability, and prosperity for Syrians.

Meanwhile, developments in opposition-held Idleb province indicated that there was no significant change in the situation following the meeting between Turkish President Recep Tayyip Erdogan and his Russian counterpart, Vladimir Putin, on Wednesday.

They agreed to abide by the previous agreements and understandings, whether on Idleb or northeast Syria.

Erdogan said a roadmap to achieve stability in Idleb is being prepared between both countries’ defense and foreign affairs ministers.

Military escalation resumed on Friday in the de-escalation zone in northwestern Syria after hours of calm in Idleb.

Russian warplanes resumed their aerial bombardment in al-Ziyyarah towns in Sahl al-Ghab in the northwestern countryside of Hama, the Syrian Observatory for Human Rights reported.