U.S. officials met with representatives of the Syrian National Coalition, reaffirming their country's commitment to a political solution in Syria, according to al-Tariq. 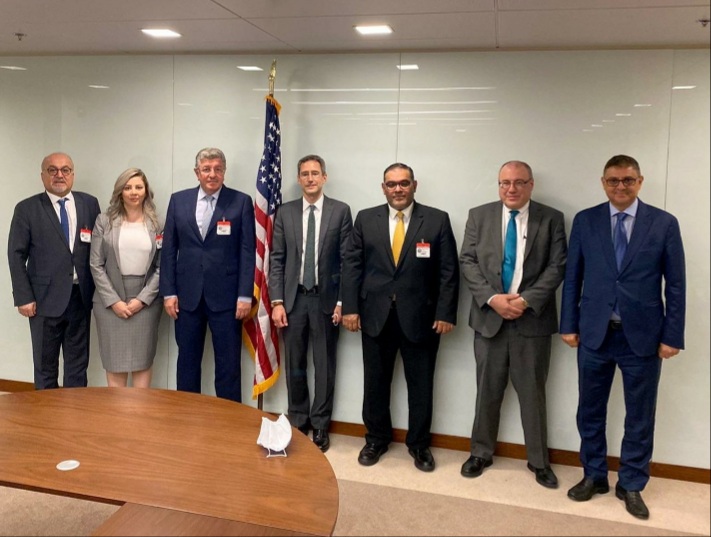 Two U.S. officials met with representatives of the opposition Syrian National Coalition Wednesday, with the aim of reaffirming U.S. commitment to a political solution as a means to end the conflict in Syria.

During the meeting, U.S. officials said that Washington strongly supports a political solution in Syria under UN Security Council Resolution 2254.

The U.S. Embassy in Damascus also said the meeting was to emphasize U.S. support for stability in northeastern Syria, continued assistance in liberated areas, and a political solution that includes all Syrians.

The United States also announced yesterday that it has no intention of normalizing or upgrading diplomatic relations with Bashar al-Assad’s regime in Syria, nor does it encourage others to do so.