IS group launched attacks in the Syrian Desert region over the weekend, resulting in the deaths of several Syrian regime militia fighters, according to al-Araby al-Jadeed. 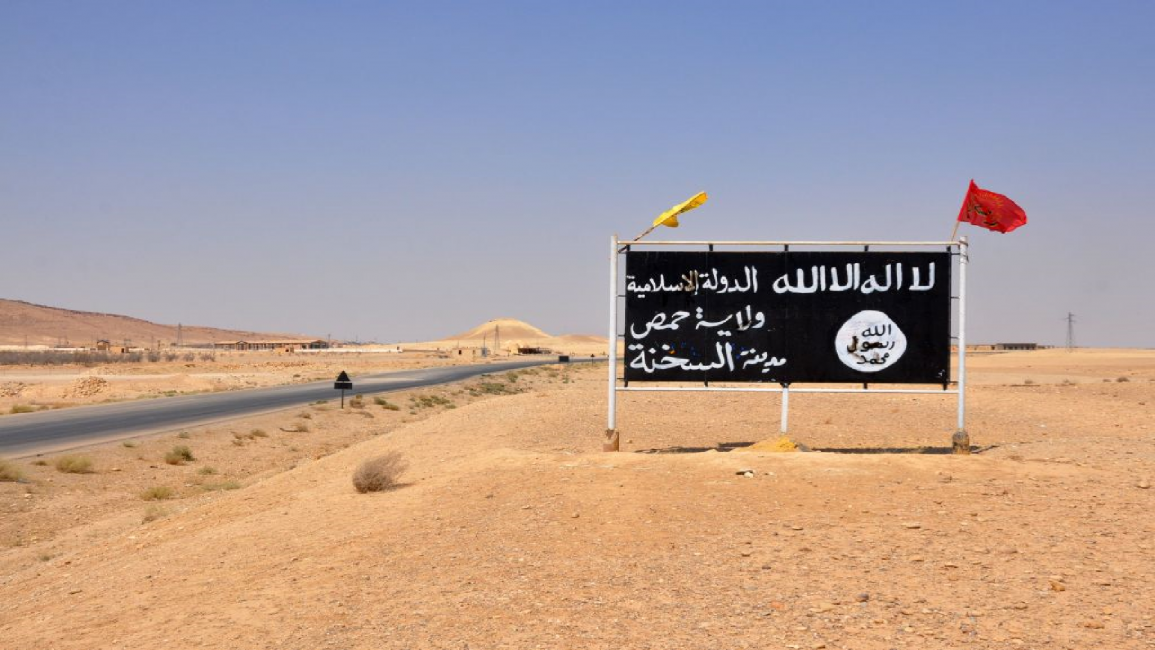 The Islamic State (IS) group launched attacks in the Syrian Desert region over the weekend, resulting in the deaths of several Syrian regime militia fighters. An activist in the eastern Deir-ez-Zour region, Abu Omar al-Bukamali, told The New Arab’s sister site al-Araby al-Jadeed that two members of the Russian-backed Liwaa al-Quds militia were killed on Sunday in an IS attack that targeted a military vehicle in the Syrian Desert (Al-Badia) – also known as the Syrian steppe -, which covers the southeast of the country.

Russian airstrikes have backed Syrian regime forces in their battles with IS over the past few days.

Bukamali added that Russian planes launched several air raids after the Sunday attack, while regime forces mobilized in search of the attackers.

Read Also: Casualties Among Government Forces Including Officer, in Deir-ez-Zor

Several people in the town of al-Bukamal, along the Iraqi border, were taken away by regime forces and allied militias searching for suspected IS members, including an elderly man and several young people.

IS also launched an attack against Liwaa al-Quds on Saturday in the Palmyra Desert, resulting in the deaths of five pro-regime fighters, according to local media.

Despite losing the vast territory it once controlled between Syria and Iraq, IS still operates in smaller numbers in the country, particularly in the al-Badia region.

Al-Badia has witnessed almost daily clashes for months between IS militants and regime forces. Russia has also carried out regular airstrikes on the area.