The Foreign and Expatriates Ministry in Syria strongly condemned the 'aggressive actions' of the Turkish regime, which violate international law, according to SANA. 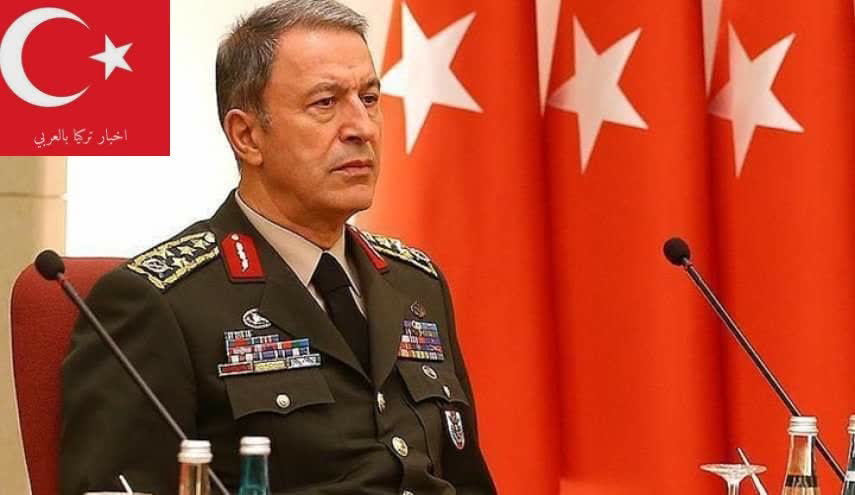 An official source at the Foreign and Expatriates Ministry said on Monday that Syria condemns the Turkish hostile practices and violations of Syrian territories, and considers them as an aggressive action and breach of its sovereignty and independence.

“Every day, it becomes clearer that the Justice and Development Party and its government intends to support terrorism and terrorist groups, designated by the UNSC. The Turkish regime also persists in violating the sovereignty of Syria through aggressive practices and challenging the UNSC resolutions. Reports that were leaked regarding the entry of the Turkish regime’s Minister of defense Hulusi Akar to the Syrian territories illegally will only prove our claim,“ the source said.

Read Also: 90 Minutes Led Erdogan Into a Spiral of Loss and Speculations on Syria

The source said that Syria calls on the UN Secretary-General and the Security Council to adopt a clear stance towards the hostile practices of the Turkish regime, in line with the Security Council’s resolutions related to the situation in Syria which affirm respecting its sovereignty, independence, and territorial integrity.

Syria reserves its right which is guaranteed by the Syrian constitution, the principles of international law, and the provisions of the UN Charter to respond to the Turkish hostile practices and put an end to them.