Sweden plans to take action against refugees who live there and hold residency permits, but then go to visit their home country, according to SY-24. 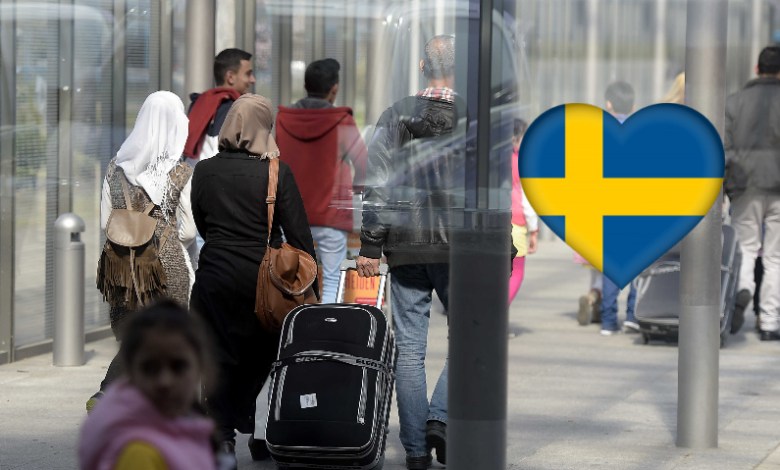 Swedish authorities plan to take new action against refugees who live in Sweden and hold residency permits and then go to visit their home country.

Maria Malmer Stenergard, the Conservative Party’s immigration policy spokeswoman, made the announcement in an interview with local Radio Echot.

“The party wants to facilitate the withdrawal of residency permits in Sweden. As one example, this would apply to people who have received the right of protection in Sweden and then visits their home country,” the Swedish official said.

Stenergard called on the Swedish official to “withdraw residency permits from the people who [visit their home countries].”

“If one chooses to return and spend the holiday in the country from which one has sought protection, it may indicate that the reasons for the protection request mentioned earlier do not exist,” she said.

“I think this also raises questions about whether we are granting residency permits to the right people.”

Syrian media’s sources living in Sweden confirmed the validity of Sweden’s plans related to refugees on its territory.

Several Syrian refugees in Europe expressed solidarity with this decision and the withdrawal of residency permits from those heading to regime-controlled areas, which they claimed to have fled from in order to escape murder and beatings.

Others wished that the resolution would target the “shabiha” (thugs) of the Syrian regime and its supporters, who arrived in Europe under flimsy pretexts.