Two Syrian women have stood as candidates in Norway, where elections for parliament were scheduled for September 13th, according to Syria TV. 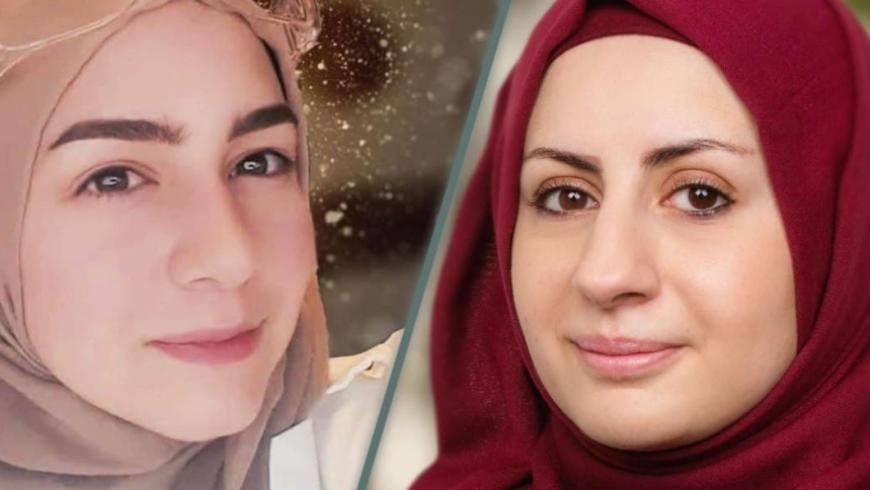 Two Syrian women have stood as candidates in Norway, where elections for parliament was scheduled for Septembre 13th, to participate in political life and bring about “change” in one of Scandinavia’s leading countries.

“I want a just society and a green future in Norway,” said Nour Habous, a Syrian from Homs running for Parliament with the left-wing Socialist Party(SV).

Nour lives in Tynest, Innlandet County, where she completed high school and works as a teacher. As part of her campaign, she said: “I’m running for the left-wing Socialist Party (SV) for a fair school system based on encouraging students.”

The left-wing Socialist Party, on whose list Nour is running, is a democratic socialist party with about 9,000 members. The party’s current leader, Audun Lysbakken, was elected in March 2012.

Once one of the smallest parties in Parliament, the Socialist Party became Norway’s fourth-largest political party for the first time in the 2001 parliamentary elections. It maintained this ranking until 2013.

Nawar Salman, 33, who ran for the Rødt, was born and raised in Syria and is of Palestinian origin.

Nawar lived in the Bodø region of northern Norway for 13 years, where she was a deputy on the local council of the Bodø municipality. Some time ago, she moved to Sarpsborg.

Nawar, a mother of two, worked as a translator on top of her work in the refugee office in the Bodø municipality. She also worked as a pharmacist’s assistant and is now completing her tertiary education at Østfold University. In her campaign, Nawar says that she is running for election to work on a “responsible migration” policy toward refugees. She pledged to support the Palestinians’ struggle for freedom and push Norwegian municipalities to boycott goods from Israeli-occupied areas.

Nawar also says in her campaign that she will “focus on the school environment and raising children in a multicultural society.” Her electoral platform aims to ensure “good integration” of those to be settled in Norway, as well as create jobs for job seekers from vulnerable groups in society.

“The party stands in solidarity with refugees in general, and Syrian refugees in particular, and seeks to give them more rights,” Nawar said.