For the first time, the daily number of COVID19 cases has exceeded the 1,000 threshold in Northern Syria, according to al-Souria Net. 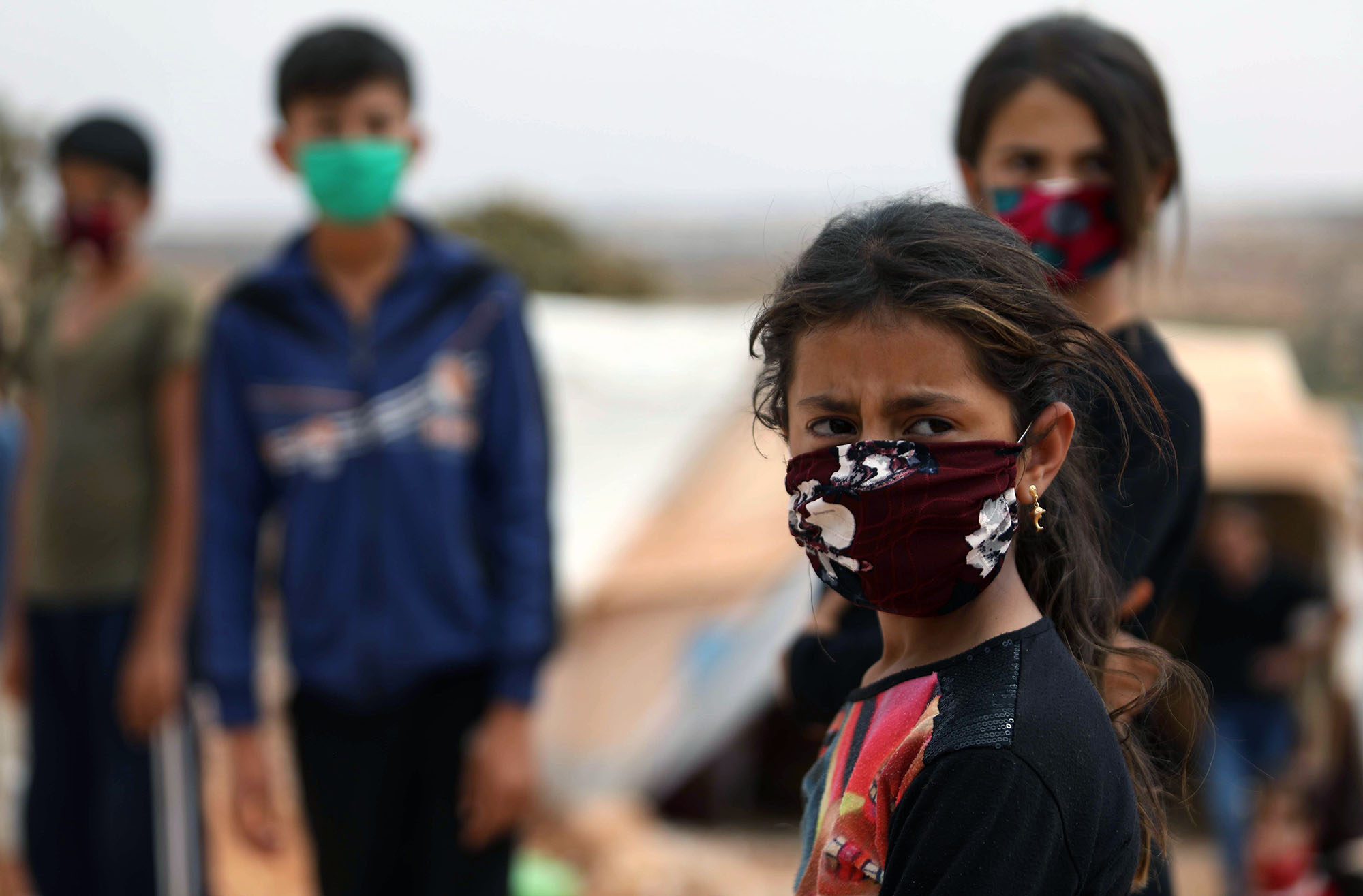 For the first time since the beginning of the pandemic, the daily number of COVID19 infections has exceeded the 1,000 cases threshold in Northern Syria.

On Monday, the Early Warning Network of the Support Coordination Unit recorded 1,262 COVID19 cases in the Idleb governorate and Aleppo countryside during the past 24 hours.

A number of 249 cases were reported in Idleb city, 533 in the northern rural city of Harem, 71 in Jericho, and one in Jisr al-Shughour.

One case has passed away, according to the Early Warning Network. However, the number of PCR tests reached 2,732.

Since the outbreak of the pandemic, this is the first time that the number of COVID19 cases in northern Syria reaches this number.

Earlier last week, the Directorate of Health in the Idleb Governorate issued a statement warning of a surge in the number of COVID19 cases and the emergence of a new strain of the virus which is more dangerous than the original strain.

For its part, the Syrian Civil Defense said a few days ago, “the rate of infections is increasing in light of the disregard for prevention measures, the lack of public services, and the difficulty of adhering to social rules, especially in the camps.”

The coming days could witness a rise again which would be beyond the capacity of the depleted medical sector to respond to it, the organization added.