Figures of the opposition have condemned the recent kidnapping of Syrian activists at the regime's embassy in Beirut, according to Nedaa Post. 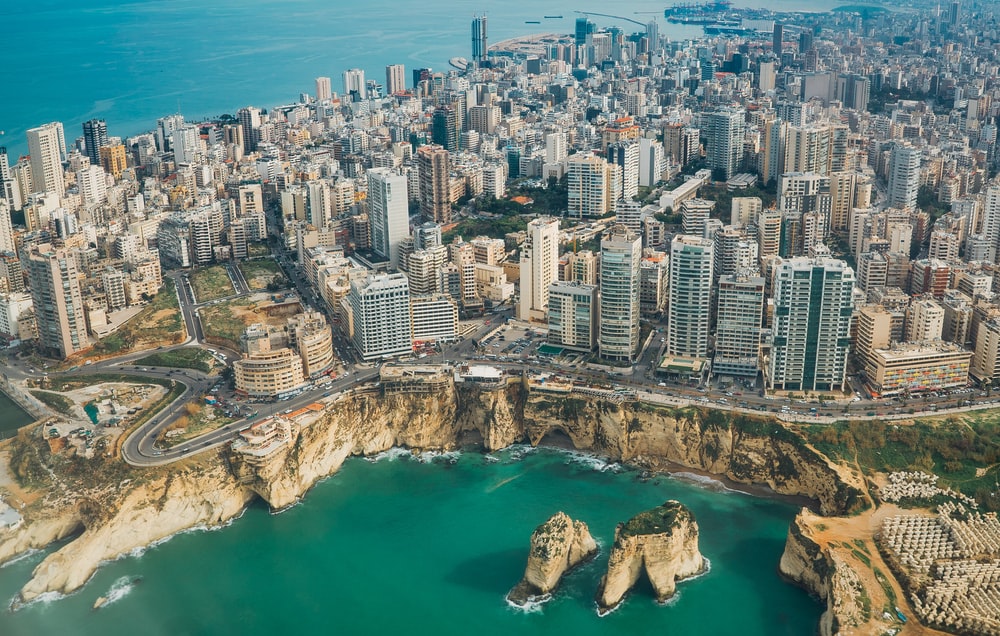 Syrian political and academic figures condemned the Assad regime’s embassy in Beirut for the kidnapping of young Syrians.

43 Syrian prominent figures issued a statement, saying: “The embassy of Bashar al-Assad’s regime in Beirut committed a criminal act in violation of all international and Lebanese laws and regulations by luring five Syrian citizens to the embassy last Friday after promising them to issue valid Syrian travel documents for them.

“After the citizens arrived in front of the embassy, they disappeared in mysterious circumstances, as it turned out later that one of the Lebanese security services had arrested them under the pretext of entering Lebanese territory illegally, a pretext that is inconsistent with the legal rules regulating the right of asylum, which prompted these citizens to cross the border for fear for their lives as a result of the regime’s persecution.

“This criminal act, committed by the embassy, is a continuation of the regime’s crimes inside and outside Syria, as its embassies have turned into places to humiliate and blackmail Syrians. They are also involved in kidnapping some of them, as happened with the activist Mazen Al-Hammadi, who disappeared at the regime’s embassy in Berlin and was transferred to Damascus. No information about his whereabouts has been released.

“We condemn the kidnapping in Beirut and hold the regime of Bashar al-Assad fully responsible for the fate of these five young Syrians. We also hold the Lebanese government … responsible for their disappearance … and we demand that it take the necessary legal measures to prevent the embassy from smuggling these citizens outside Lebanon because this poses a definite danger to their lives.”

Among the signatories are George Sabra, Samir Nashar, Suhair Atassi, and Mowaffaq Niyrabiyeh.