A group of eight young men from Daraa, exiled by the regime to Northern Syria, have arrived at their destination, according to Syria TV. 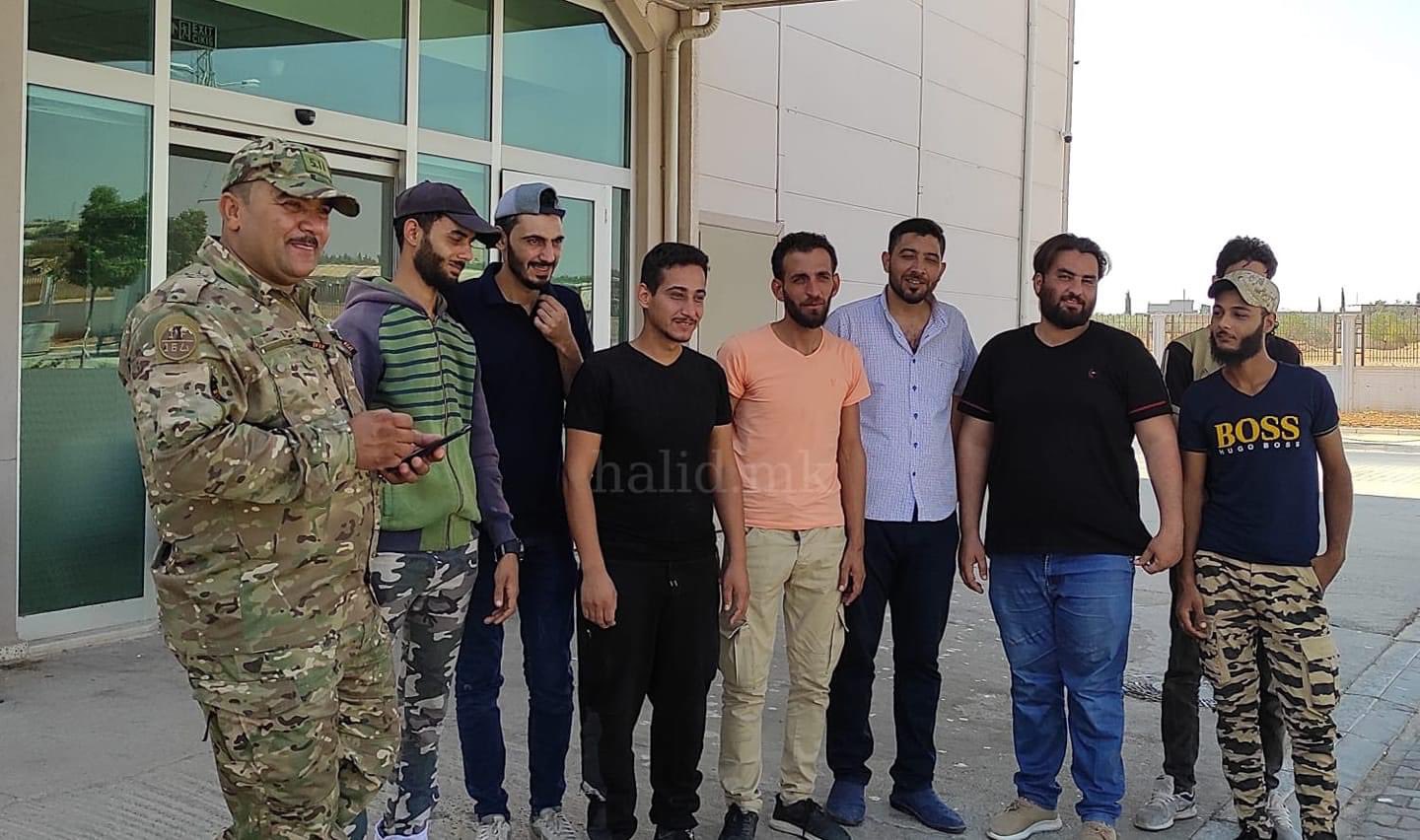 On Wednesday, a convoy carrying eight displaced people from the southern Syrian city of Daraa arrived in al-Bab, in the eastern Aleppo countryside.

Local networks covering Daraa news reported that the convoy had arrived this morning at the Abu al-Zindin crossing in the eastern Aleppo countryside, with eight Daraa young men on board. The youths had been deported to northern Syria under Russian auspices.

The bus departed from Daraa al-Balad on Tuesday evening, after a Russian military police patrol had entered the city. The patrol then escorted the departing bus, without conforming to a final agreement on the area’s situation — which has been tense for weeks.

According to the Ahrar Horan Gathering, the regime put forward an agreement providing for the entry of the 8th Brigade and Russian military police into the Daraa area, the opening of the Saraya checkpoint on both sides, and the placement of a police station in Daraa al-Balad.

The group quoted a source from the negotiating committee as saying that the regime “claimed that there were two persons who constituted an uncontrolled group, adding that the agreement had fallen apart because these individuals failed to accept the option of displacement.”

Following the agreement’s failure, the regime had continued the military campaign against the area and re-imposed a siege on Daraa al-Balad, the al-Sadd Road neighborhood, and refugee camps.