Cases of COVID-19 linked to the Delta Variant are being recorded in the Idleb governorate, prompting the need for a faster vaccination campaign, according to al-Souria Net. 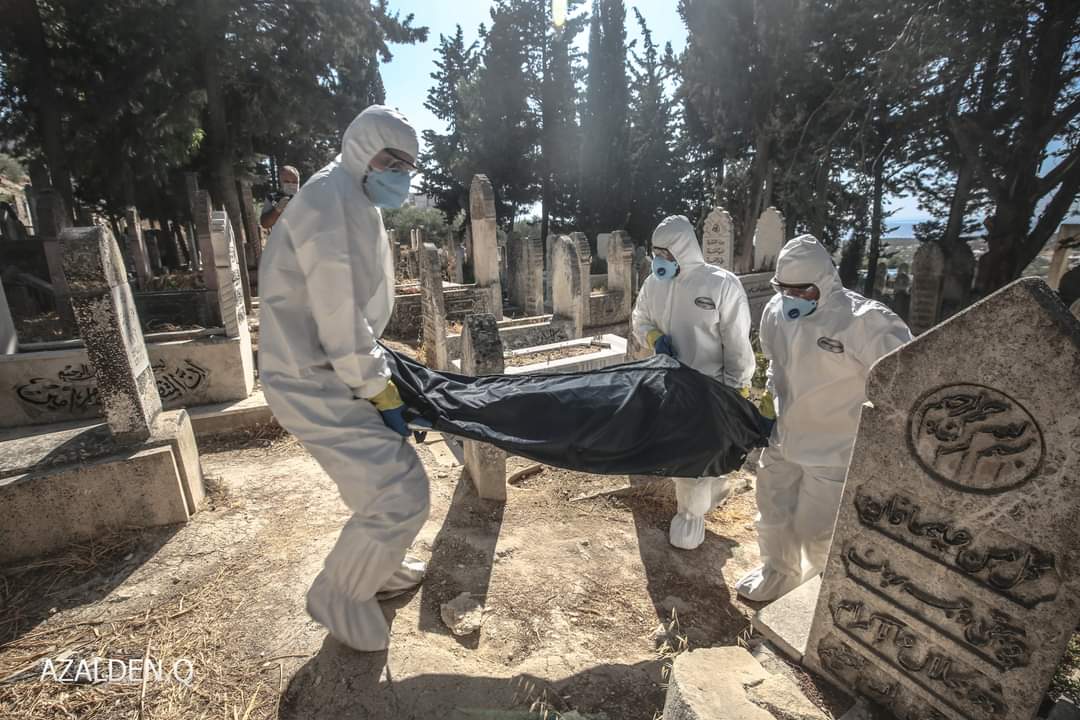 The Epidemiological Surveillance Laboratory in northwestern Syria recorded, for the first time, cases of the COVID19 Delta variant in Idleb. On Monday, the Early Warning Network of the Assistance Coordination Unit announced that 257 new cases of COVID-19 have been reported in the region, including 179 in Idleb.

There were also seven new deaths due to COVID-19, bringing the total number of deaths to 734. The network explained that it conducted genetic profiling of 92 samples from the Idleb governorate. The results proved the presence of the Alpha variant in 6 samples, and the L452R mutation, which is consistent with the Delta variant, was detected in 47 samples.

Dr. Hossam Qara Mohammed, who is responsible for the fight against COVID-19 file the Idleb Health Directorate, said that more than 80% of the newly recorded cases are due to the Delta variant.

“It is important for the population to continue to receive the vaccine, as only 2% of the population has already received it. This rate is very low and dangerous,” he said.

The official added to al-Souria Net that the Idleb Health Directorate “continues its vaccine procedures until it is received by various segments of society. The vaccine is currently being given to health and humanitarian agencies and people with chronic diseases.  Vaccination procedures are accompanied by the proliferation of community education and awareness programs.”

The COVID-19 Delta variant is known to be rapidly spreading among the population. This endangers the lives of thousands of civilians in the region.

The Response Coordinators team recommended the adherence to preventive measures, particularly in areas with increasing numbers of cases.

On April 12, the first batch of Britain’s AstraZeneca vaccine against COVID-19 arrived in the Idleb governorate, at the Bab al-Hawa border crossing with Turkey.

The Idleb Health Directorate received about 54,000 doses from the World Health Organization (WHO) and included health workers and patients with chronic diseases in the initial vaccination plan.

A source from the Idleb Health Directorate told al-Souria Net that within the current week, the second batch of COVID19 vaccine will arrive in the Idleb governorate.

The target group of the vaccine is expected to expand, the source said.