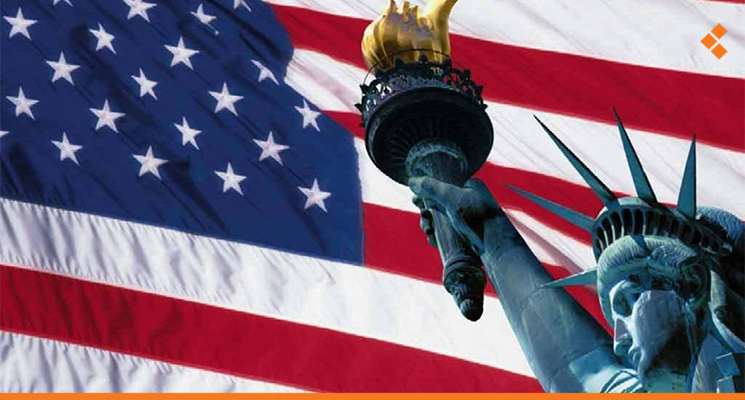 According to the statement, the sanctions are active for two years and could be canceled or eased by the U.S. State Department. Washington, however, did not disclose any information regarding the reasons for imposing the sanctions.

At the end of last June, the U.S. Treasury Department added eight individuals and 10 entities to the U.S. sanctions list. They explained that these steps come within a framework of separate counter-terrorism measures linked to Syria. These developments increase pressure on the Syrian government.

Earlier in June, Syrian President Bashar al-Assad said that Western sanctions against his country are an obstacle to the economy. He stressed that solutions must be found to decrease the effects of those sanctions.

Syria recently called on the international community to lift the imposed sanctions, especially after the COVID-19 outbreak. The US Secretary of State, however,  stressed that the campaign of economic and political pressure on Syria will continue in the upcoming weeks and months.